Few hardcore guitarists have left such an indelible mark on hardcore as our Guest Zack Thorne, yet many may not even know his story. Zack in his teenage years played in Bulldoze, and alongside Mike the Bull, are responsible for what is commonly and simply referred to as “Beatdown”. This conversation starts as much of our podcasts usually do, at the beginning in North Jersey. There is alot I’ll leave out so you’ll have to check it out, but we walk through Zack’s metal years in high school and to his initial encounter with hardcore, how he and Puda, Mike etc started Retribution.. Later his first meeting with Kevone, who would later come to sing in their band, which they renamed Bulldoze.

Having been a friend of Zack’s for well over 20 years, the breadth and diversity of his time in hardcore bands, in my opinion has been overlooked. We spoke alot on the NJHC and NYHC scene of the mid to late 90s and brought up many old bands that have gotten in the sands of time. Something that stuck with me throughout the conversation, was his undying interest not only in the writing and developing his own sound, but his love and respect for hardcore in all forms.
There is alot in this that weaves around previous guests we’ve had on the show and echoes alot of the same ideas and themes that come up about the networking of the bands before management and booking agents came over.

From start to finish, this conversation was a joy for me. As a fan, friend and supporter of Zack through all his bands, projects etc, I’ve always found him to be in the highest spirit, always positive and supportive of the scene and everyone involved. Never a derogatory tone or focus, he sees the good in things and throughout the conversation shouts out old friends and people who looked out for him.

This is a great listen, its part just 2 old friends talking about the good ol days, alot of zack’s history and perspective on it, what went down and his methodology towards his playing, be it the influences of metal and the many people he’s shared the stage and practice studio with.

If you’re a fan of hardcore, be it beatdown like Bulldoze, the great late 90s mixup of heavy riffs and different rhythms with a different touch of vocals like Train of Thought or the 2000s era mix of metal, hardcore and hip hop rhythms backed by clean singing Ala Agents of Man , or just a fan or interested party who enjoys hearing history by one of its makers, this is a must listen. 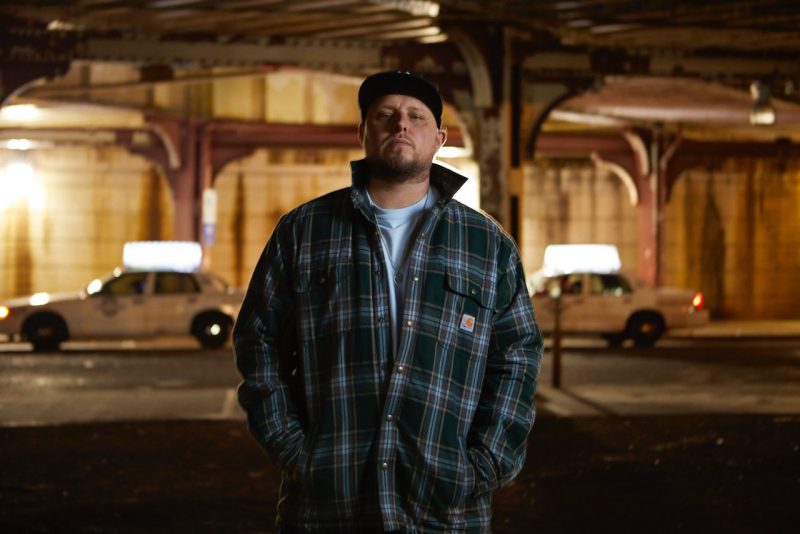 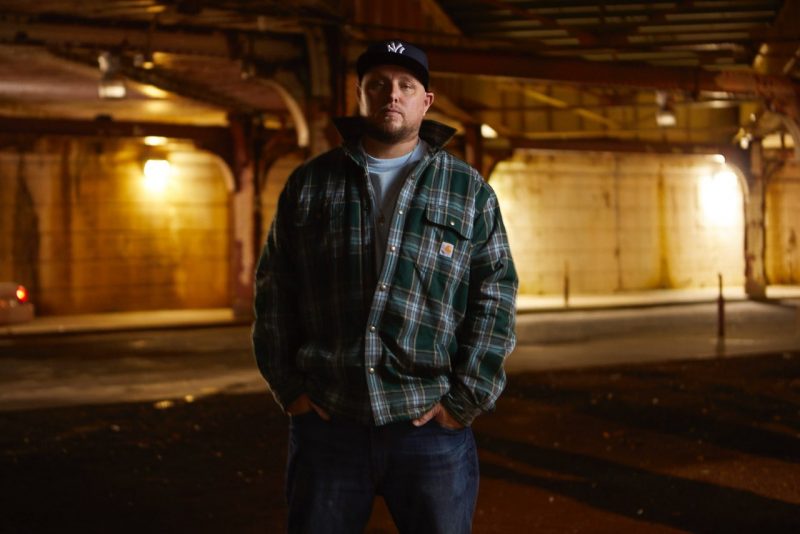 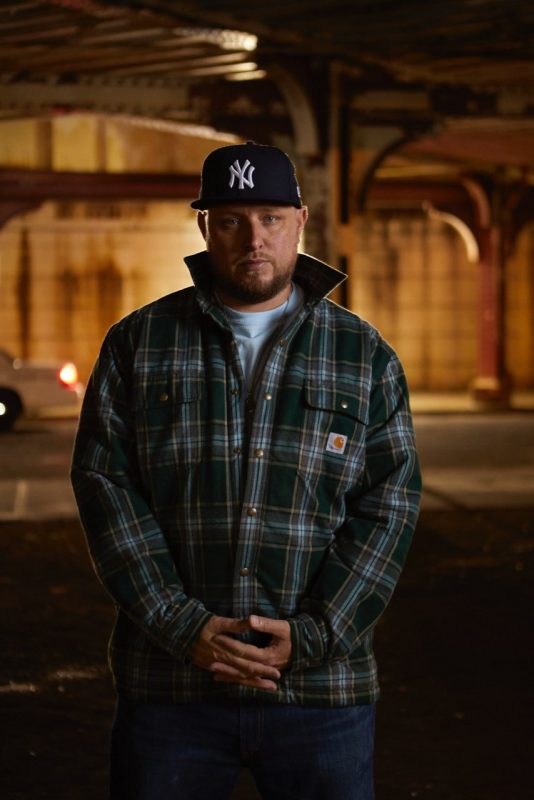 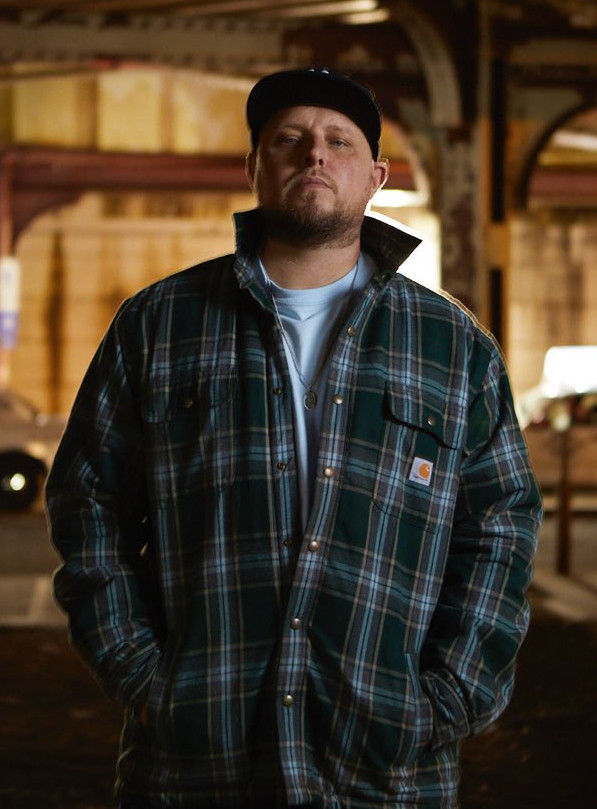