December 11, 2020
THIS IS HARDCORE PODCAST · Episode 16 Rob Sullivan of Ruiner... Getting Wrecked

Rob Sullivan is an amazing character from the Baltimore hardcore scene. Whether he was booking Bad Luck 13, or helping out CCAS, he has made an impact locally and was insanely dedicated to preserving the DIY venue and supporting the area’s hardcore scene. His story and direction he took his life is not one of your typical hardcore band guy format.
From his early days as a wrestler to finding HC music and touring, later he turned his focus into MMA.
As Wreck It Rob Sullivan, he smashed his way into the local MMA circuits until he decided to call it quits and return to hardcore and also training in BJJ at Baltimore BJJ. He would later go to school, get certified in personal fitness and begin his journey managing Baltimore BJJ & starting his own company Get Wrecked Fitness.

There is an amazing drive spurned from his hands on, working class background that allows Rob to push himself to his goals. Whether its learning a new skill, training Kickboxing in Holland or just working on a DIY venue, He puts 100% into his efforts. It is easily seen in just the amount of shows that Ruiner played in their first few years, they were literally a band who travelled far and wide and its intense touring garnished the attention for Chris Wrenn of Bridge 9 (episode 1) to sign them. There is so much more in the conversation that you will need to listen to, just for the experience and inspiration. Rob has an incredible story and we laughed and had a blast recording this.

Sorry for a bit of feedback in the transmission, this is what happens when we have to rely on zoom calls..

Check Rob out at… 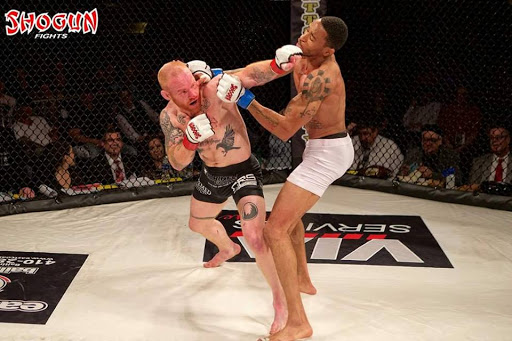 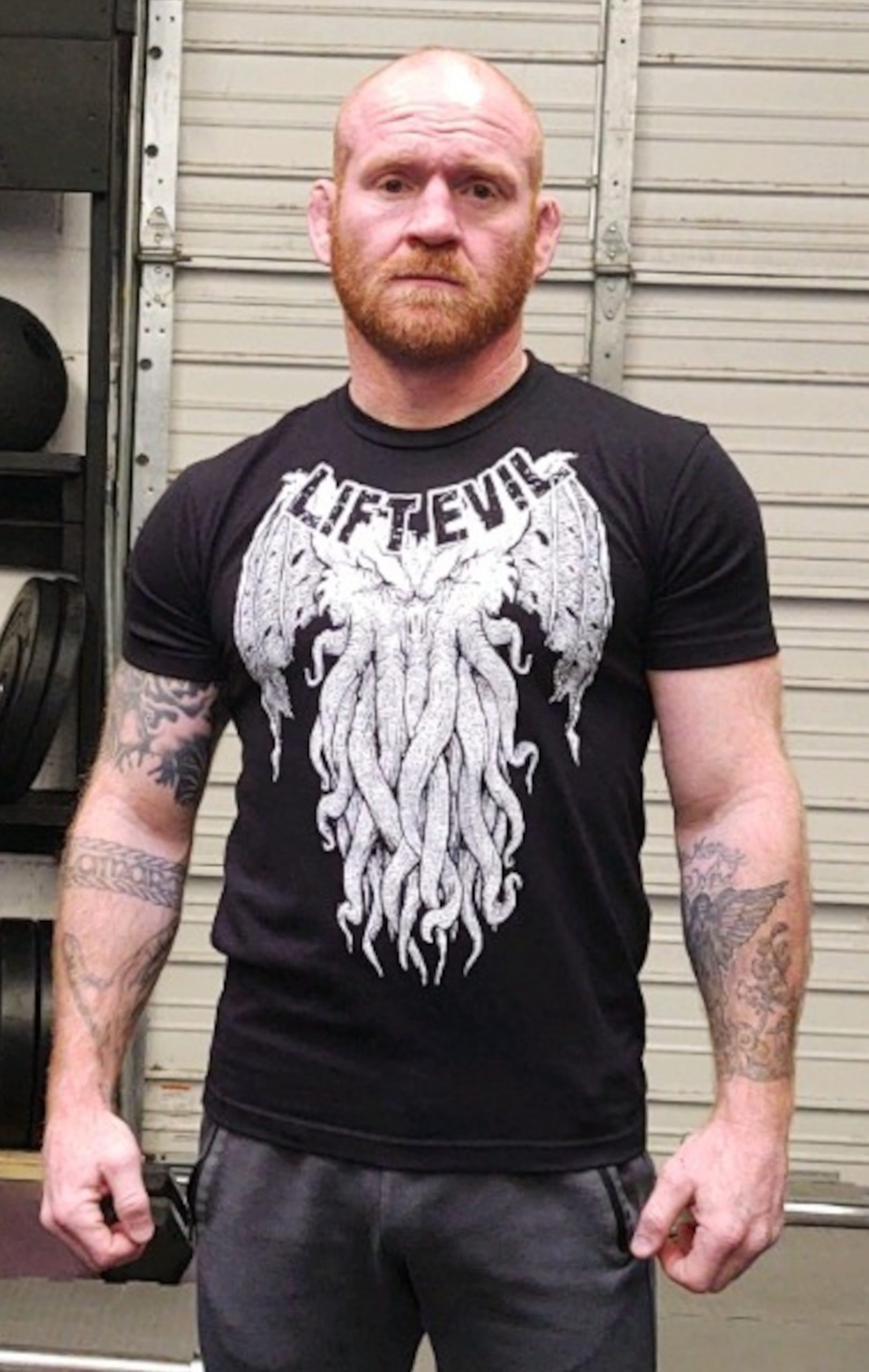