Episode 6 We Win Together, We Fail Together with Kevin Castle

October 9, 2020
THIS IS HARDCORE PODCAST · Episode 6 We Win Together, We Fail Together with Kevin Castle

Episode 6 We Win Together, We Fail Together with Kevin Castle

Kevin Castle or Kevin Scondotto, came from a large family of NYHC bands, Inhuman, Confusion, Lament, Shutdown and the Last Stand. Kevin would find his place within the scene, not on stage, but behind the scenes as a talent buyer, show booker/promoter and also as a manager later on.
He would take a position working with promotion with metal labels and eventually would be given the opportunity to bring both Hardcore and Death Metal to a small capacity Queens NY club on Northern Blvd.
Castle Heights and Kevin would start slow but quickly worked bringing bands not only from other boros of NYC but the east coast. It would be Kevin’s ability to network and promote that would make Castle a stop for touring bands as well as up and coming acts from all over.

In this conversation we talked alot about how he curated and ran the shows. His tireless efforts to book metal, rock and hardcore shows while holding down a 40 hr week job as well just shows his drive and capabilities. Over time Castle Heights became a must for bands like Hatebreed, Etown Concrete, Vision of Disorder, Candiria and many many more. Castle Heights would become world known for all bands that would eventually be known as “castle heights” bands. Sworn Enemy, Irate, Billy Club Sandwich, Everybody Gets Hurt, 5 Minute Major and others, would garnish a reputation for wild shows in the 130 cap club, full of hard dancing well beyond the 5 boros and would last until present day. What didn’t seem like much at first, really shaped into something through the work Kevin would put into the Billing and constantly bringing new bands and old into the forray.

Castle Heights isn’t all that Kevin did, and once the club closed he would move over to Blackthorn another club and try his hand there. There is so much to be said for his ability to lay out and explain the goings ons and the business side of things. As a podcaster on the very well known wrestling podcast, Don Tony and Kevin Castle show, He has a gift of gab and his stories and details make this 3 hr podcast fly by.

The legacy of Kevin’s work is seen to this day in the reverence paid across the world courtesy of the internet for the bands that called Castle Heights home. There are so many great stories and lessons that I don’t want to spell them out here. There is a fandom that has grown far and wide for those bands that came from that small venue from queens throughout the world, 20 years later. Its a testament to the comraderie Kevin built, the hard work, the blood, sweat and tears he put into making Castle Heights a legendary venue in a great era of Hardcore, not only for NYHC but for everyone. 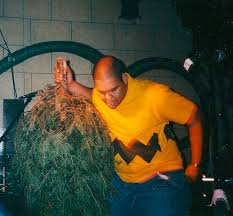 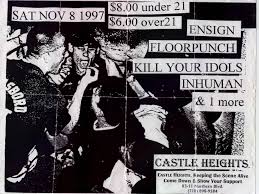 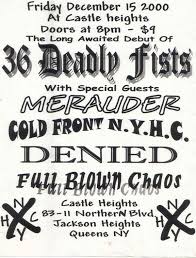 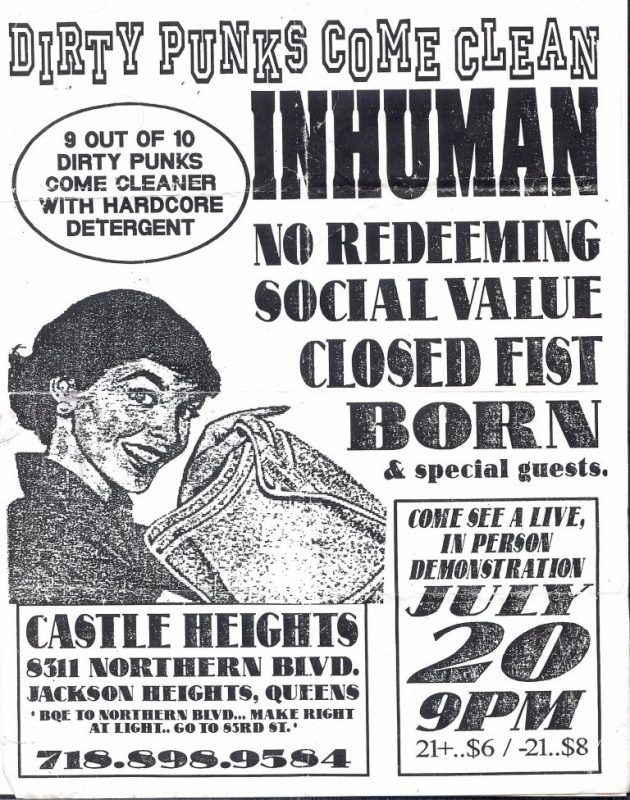 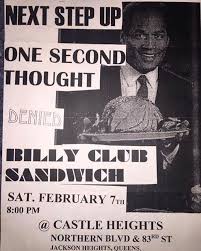 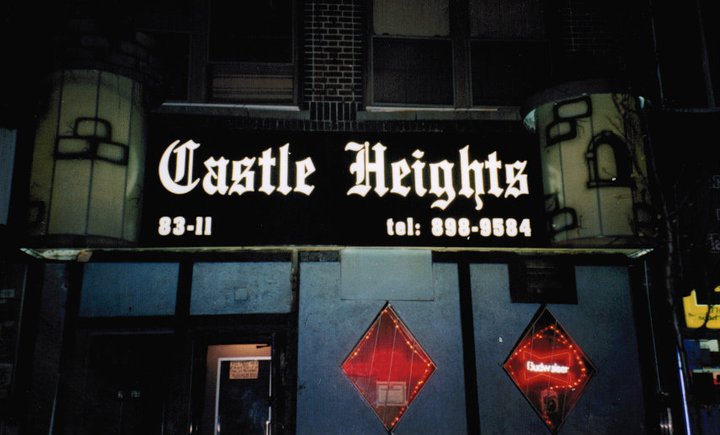