Jaye Brooks is the owner of The Knights Hall in Nashua, NH. He is also founded Armored Combat Sports, a National League of Armored Fighting with chapters/teams across the country. But his story starts in the 80s, playing Dungeons and Dragons. From his first interaction with SCA (Society For Creative Anachronism) Fighters, he knew he wanted to be in armor. This would begin his lifelong journey studying sword fighting. He would over time become a renowned figure within the SCA throughout the World and after many years needed a new challenge. He gathered some other Knights and fighters of renown and began training as Team USA for the Battle of the Nations, a European Festival which is like the Olympic games of Medieval Fighting.

This isn’t just a story about a Sword fighter, or modern American medievalism, this is about a creative, determined individual who through the same DIY spirit as most of our podcast’s previous guests, learned to find a way to make something happen where there hasn’t been something like it before.
From renting space in an old mill in New England, to training himself to be ready to take on Melee fights (Group Fighting) in a 5 v 15 and 16 v 16 setting against opponents from Eastern Europe who were half his age, Jaye Brooks pushed himself and learned to push others through the first real US exposure to this steel fighting at an International Level. With determination and unwavering confidence, Team USA would go from 5th place to taking several Gold Medals in a few short years.

This episode shows so many similarities between the burgeoning American Steel Fighting culture and our own hardcore punk world. From networking to the instant relation and lifelong long friendships built, their community is just like our own. The Knights Hall and its teams have been present at previous This Is Hardcore Fests, fighting in demonstration fashion in 5 v 5 and in 1 v 1. Everyone who saw the fighting loved it. As you hear Jaye talk and explain his methodology, thought process and the innovations he’s made in training and organization, you can find so many co-relating principles that are acted upon in Hardcore businesses, show booking etc.

Sometimes we have to step out of our comfort zone and we find a new hobby or at least a different perspective on our own lifestyle and pursuits. In talking to Jaye, I found many ways the two cultures are entwined and similar and thought that this is a great way to step back from talking about hardcore bands or people in the scene and still find so many topics that have been touched upon on this podcast s’ previous episodes coming back up in this one.

Jaye Brooks is a fascinating, inspiring person who loves what he does, and found a way to make it his living. If there is a way to win at the game of life, its living from what you love to do and his story on how he left the corporate world to be a professional swordfighter and trainer of US Athletes who represent on a International level is just that. 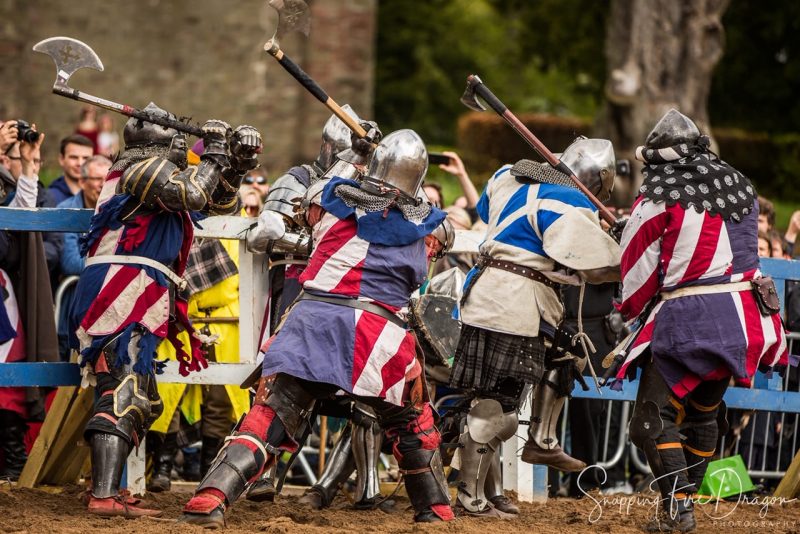 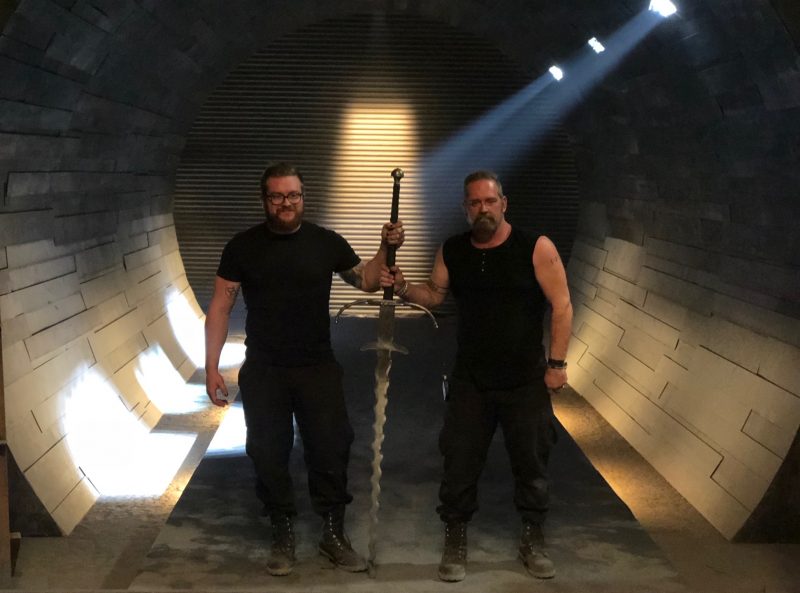 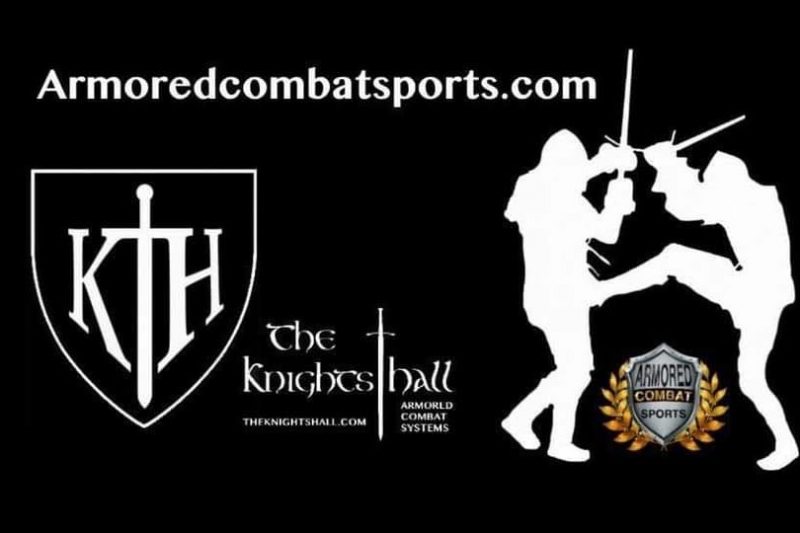 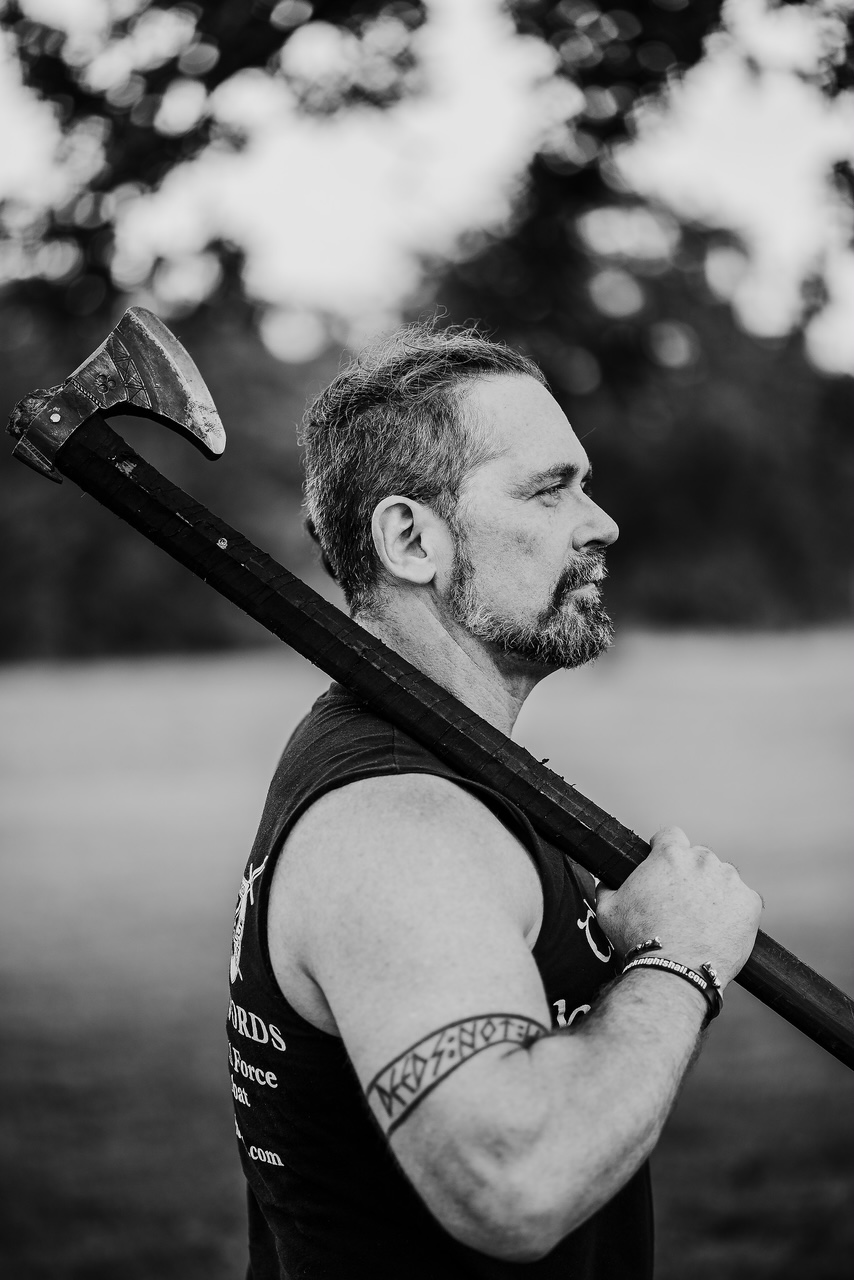