Anthony Moreschi’s road to hardcore punk and this podcast episode started in riding BMX bikes in New England. Through BMX he’d find hardcore shows in the suburbs of Boston. He would eventually go on to front one of the most notable bands of the 90’s, Ten Yard Fight. Their impact in the second wave of youth crew was felt across the country. Their last show was deemed Edge Day, which began a 21 year tradition of Celebrating Straight Edge on October 17th. When Ten Yard Fight ended, Anthony wouldn’t stop there. He would go on to become a director/editor and even get nominated for an Emmy.
I’ll let our conversation on this episode fill in all of these details. I was happy to have Anthony “Wrench” on the podcast, not only to talk about Ten Yard Fight and his path from beginning to the present, but also because he is releasing a Docuseries entitled “Don’t Stand In Line”.

Don’t Stand In Line is a Docuseries, set up like a netflix series, with specific Episodes on members of the hardcore scene, who through their creativity and DIY spirit have pushed their passion into legitimate businesses. Chris Wrenn of Bridge 9 (episode 1 of our podcast) and Sunny Singh (Episode 2) of our podcast are featured in this first season.

This is a true DIY project, funded in full by Anthony, who is also the director and primary videographer. This is an amazing deep look into hardcore punk, its DIY foundation and how these entrepreneurs have learned from the scene and put their blood, sweat and tears into their work.
This is true of the people featured in Don’t Stand In Line and of our guest this week.

Hardcore and the community have always given so many the opportunity to not only learn new skills, network and infuse a DIY approach to solutions within the framework of our world, but also raised a few generations of DOers who would go beyond the basics and take a chance striking out on their own, being their own bosses and making shit happen. Thats what This Is Hardcore Podcast is about, and that is what Anthony’s project Don’t Stand In Line is about.

Also give him some support, he has decided to take his endeavor into podcast form.
His first guest is our beloved Sunny Singh of Hate5six 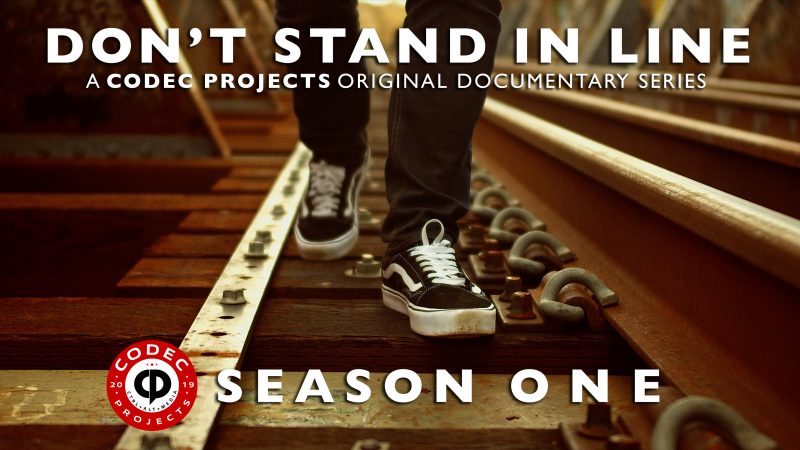 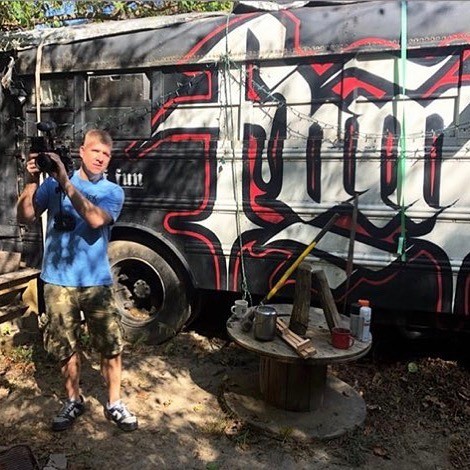 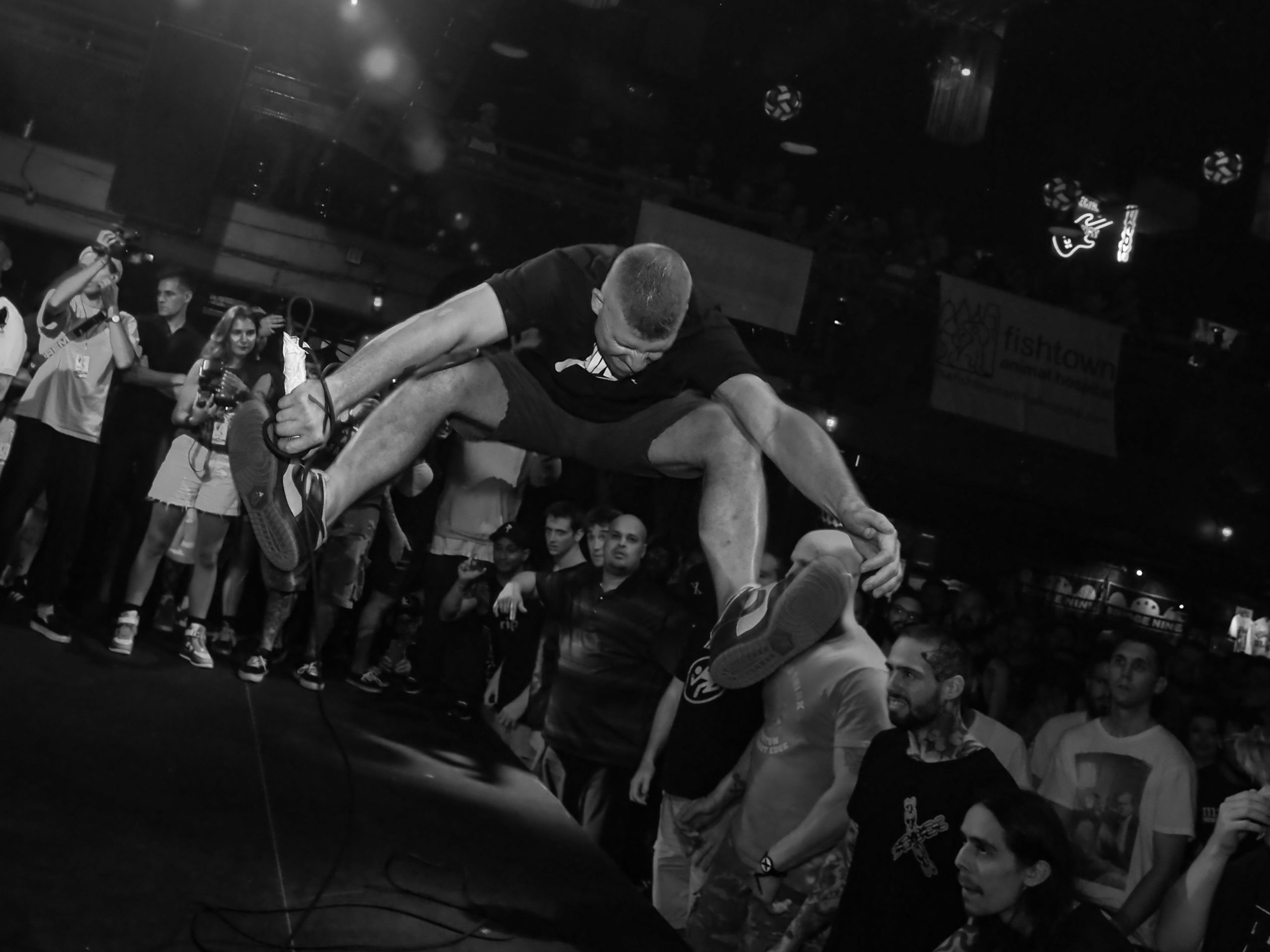