Ernie Talbert has been a friend of mine for a long time. From the early crazy days of Philly shows, Bad Luck 13 Riots, scraps with nazis and alot of great times had with friends. Over 20 years ago, Ernie was a constant face in the area Hardcore and HipHop scene, between moshpits, EL routes, road trips to rock out with our friends. He briefly had a hip hop group and played the First Unitarian Church with HorrorShow, along with featuring Mike Brown /Moneygrip (from Punishment) on a track and in a video.
But somewhere along the lines, he began to made inroads to a corporate life.
He would end up being a huge factor in Hainesbrands, and would help bring Champion back to life.
I saw a video with him coaching a young entrepreneur and was floored, Not by his presence, because I always knew he had it in him, but just to see a friend from back in the day, now able to mentor a new generation was just so inspiring.

This episode is shorter because of the window of time that was available on his schedule and because I had some major technical difficulties and was only able to get about 1.5 hrs in. This conversation is not like other ones we’ve done and it was interesting and fun to have our guest ask me some questions in the mix.

I look forward to having him back on the show and check in on all the good work that he is putting into the world. His story is inspiring and should give quite a few notes and pointers to get you motivated to make the upward progression from the dancefloors, to the boardrooms if that is where your heart is set on heading towards.

Video we spoke about on the Podcast, Ernie mentoring Tre and exposing him to the possibilities out there.

Bunk at the First Unitarian Church 2012

BUNK All We Got Is US ep 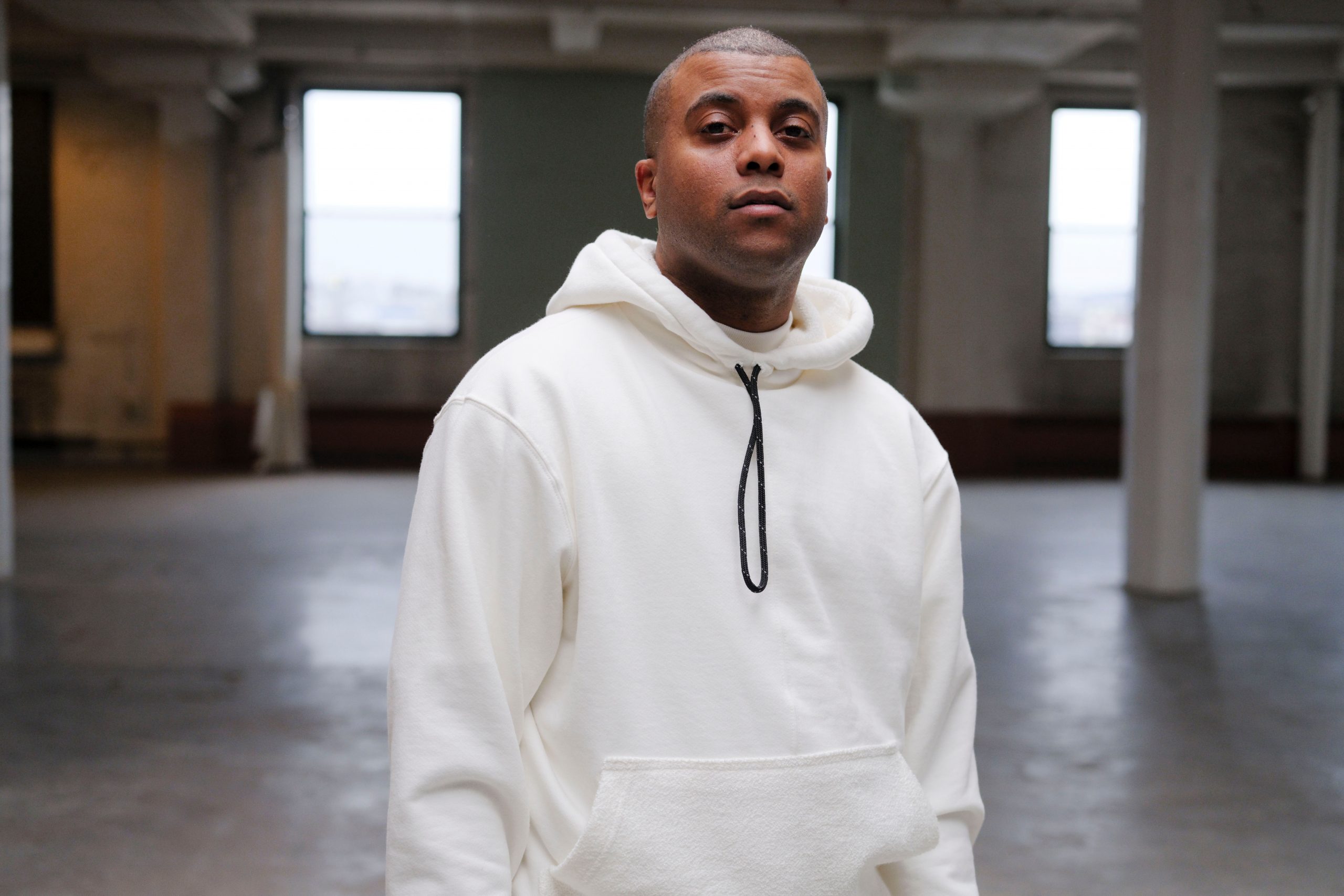