This Is Hardcore Fest would look much different if not for Juice/Joel Murphy and his creative talents.
From the first day I met him almost 20 years ago, we became instant best friends and the rest was history. Juicy Joel was the singer of Clenched Fist, Memphis’s finest and one of the only Memphis bands at the time. In fact, they were probably one of the only bands in that part of the South at the time that took its inspiration from the grittier east coast influences of Agnostic Front, Biohazard and Madball.
After a few tours, a Full Length on Thorpe records, Juice and the gang put it to rest for awhile.
But that is just where he turned his free time into the self taught web designer/creative artist that he is today.
From the very beginning, he worked ingeniously to figure out how to code, build sites and through connections landed his first gig. So much of his story that we talk about is just how if you push forward, stay disciplined, you can learn just about anything, including a profitable career without the ghastly weight of a college education to pay off.

There is so much in this episode from the Clenched Fist days, to Joel’s work regimen and he gives plenty of pointers, tips and history on just how he went about learning and continues to grow his skills without college.
This is a must for so many who are beginning or have began their freelancing gig or full on career.

Juice is the man behind This Is Hardcore Fest.com, Phillyhcshows.com, TIHCPODCAST.com and also my right hand man from the days leading up to the fest, to the very last table that gets put away each year at the fest.
There are some hilarious behind the scenes stories from TIHC that had me laughing for minutes.

From back in the day stories, to much needed advice and inspiration from a self taught successful freelancer, to amazing drunken stories of backstage chaos, Juice commands throughout the episode and makes for an exciting, entertaining and insightful listen. 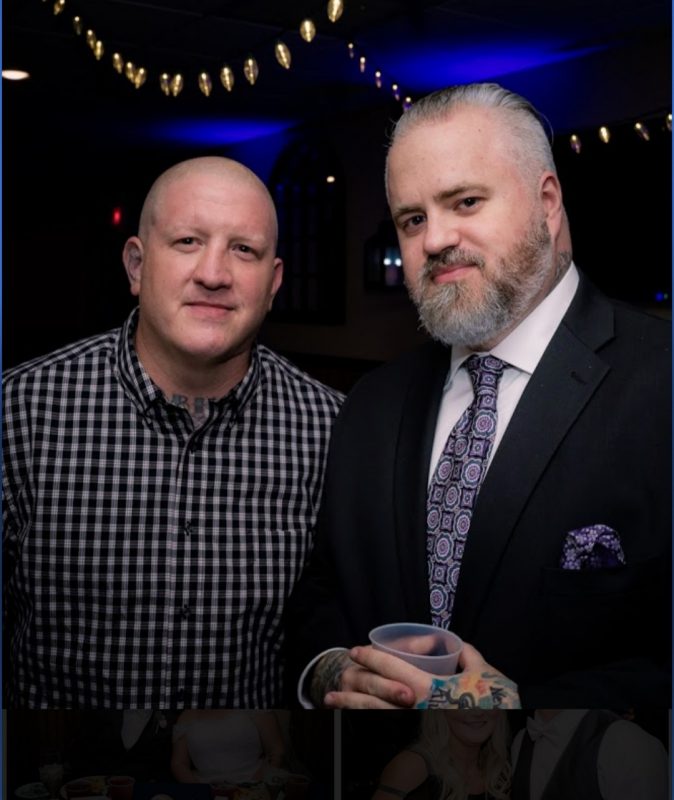 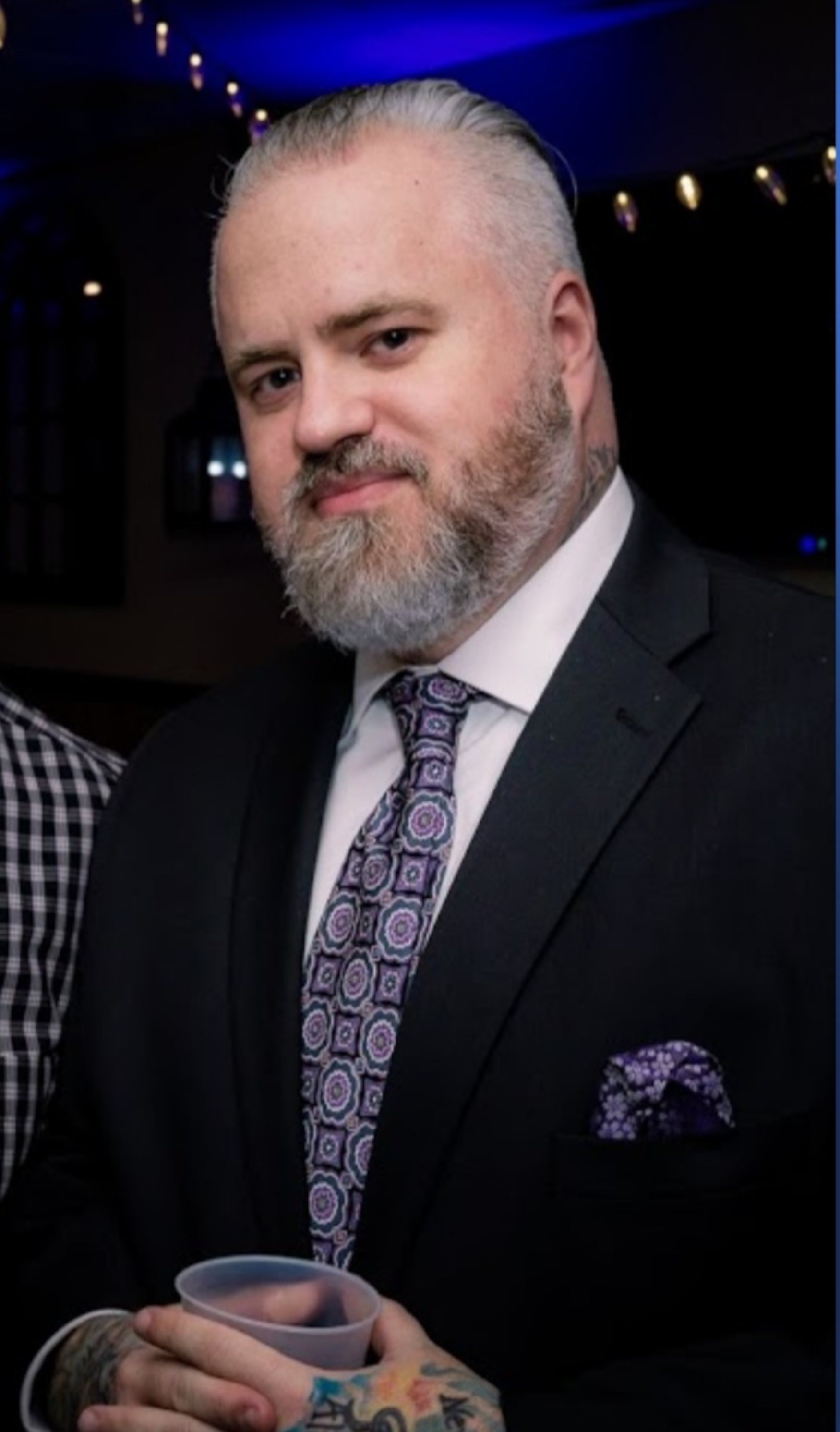