Episode 21 Jamie Bissonnette… Under the Knife

January 15, 2021
THIS IS HARDCORE PODCAST · Episode 21 Jamie Bissonnette.. Under the Knife

Episode 21 Jamie Bissonnette.. Under the Knife

Jamie Biss is the embodiment of hard work and the success that comes from it. So much of his story starts like all of ours, as a disenfranchised kid, who happens to find a place in the world. `Where punk and hardcore would supplant any need to focus energy towards school or career, it would be his own interests in the flavors that were in the vegetarian and vegan foods that he would come to love, that would be his calling and career path. Vegetarianism and veganism were huge impactful forces within the 90’s hardcore scene, and being exposed to exotic flavors in the food, Jamie began not only being curious, but excited about learning to cook. He would move from New England to Florida, enrolled in Culinary school. He would be the roommate of Damien Moyal of Culture and managed to stay close to the scene, despite pouring his heart and soul into school, learning his trade. He would later move back to New England and truly begin to grind his way through kitchens in various restaurants. Even Staging, which is working for free in various restaurants to be exposed to new chefs and techniques. It would be a grinding process that would see him put countless unpaid hours in one spot, only to have to work elsewhere to pay the bills. This work ethich within him, really put him over the top and gave him the edge to one day start feeling like he had what it takes to be a great chef. Its this same process of finding a path of interest and grinding through it, that Jamie share with us, which has been told many times in other episodes of TIHC podcast. There are great lessons in Jamie’s rise in the kitchens of New England, to even being the executive chef at a restaurant which opened in the former home of Boston Hardcore, the Rathskellar, or more commonly known as the Rat. He would rise to the occasion and do well, but later leave to begin a journey of becoming a restauranteur, opening restaurants with the very person, he’d hoped to one day just work in his kitchen. Jamie’s story is filled with great recollections of 90s hardcore, the drive and commitment that is needed to succeed. He remained close to the people who he’d met decades ago in the beginning of his story, and has kept a love of hardcore and punk with him through all the successes.
This is not just a story of a hardcore punk who made his way through the kitchens to be a leader in the Boston/NYC restaurant world, but of what anyone can achieve if they follow through and not stray from the path while putting everything they have and then some into achieving their goals. 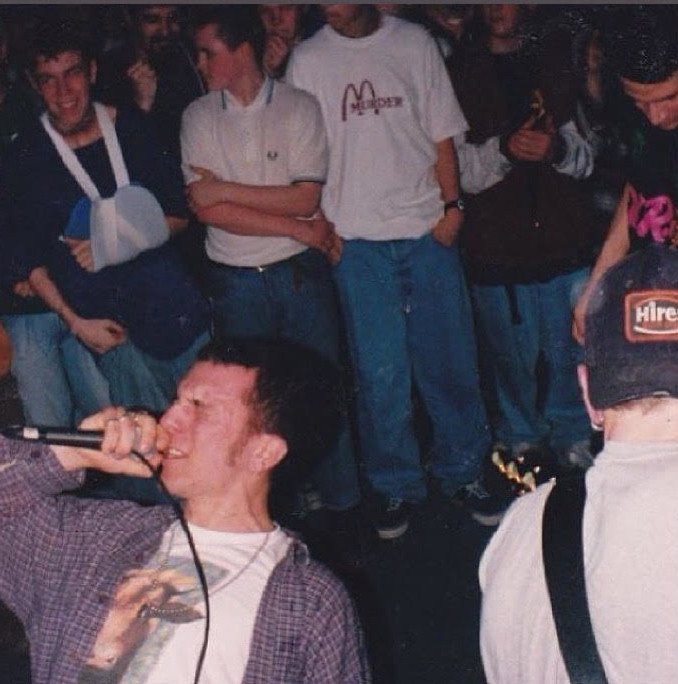 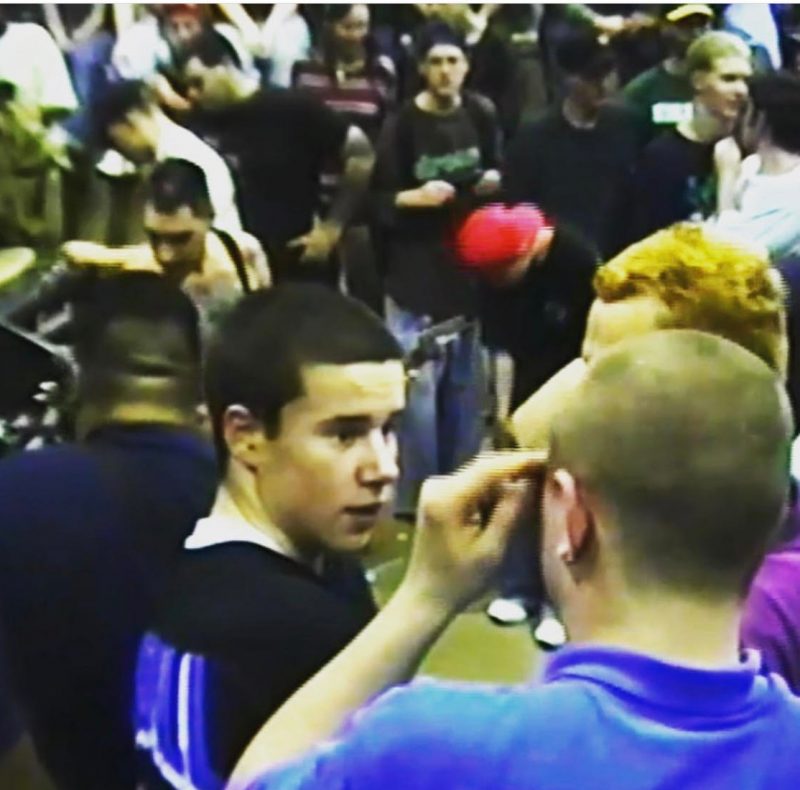 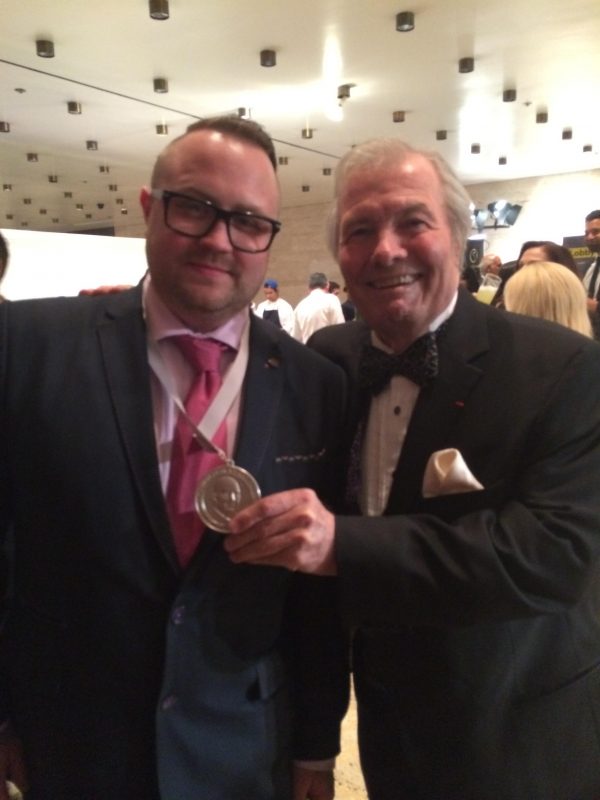 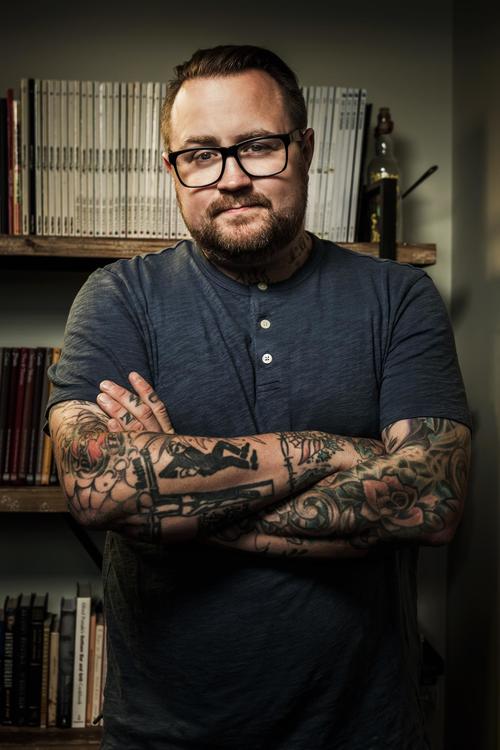