Episode 22 Alex March.. Energy, Healing and the Power to Overcome.

January 22, 2021
THIS IS HARDCORE PODCAST · Episode 22 Alex March.. Energy, Healing and the Power to Overcome.

EPISODE 22 ALEX MARCH.. ENERGY, HEALING AND THE POWER TO OVERCOME.

Alex has lead an incredible life, and has battled and won against demons, spoke to angels and has managed to heal so many with her many talents and innate spirituality which has been with her since a very early age. Today she manages her time between training in multiple martial arts, teaching a women’s kickboxing class and running her healing business. She has a very active social media presence, which she focuses alot of her time in speaking on the dangers of dealing with abuse in relationships, her experience with her own ex who was an abusive narcissist, and how you can overcome all of this. I met Alex when she was a teenager in the early 00’s at a show in New Jersey. She found hardcore punk and underground shows at a very young age and it became a huge part of her life. She would eventually go from attending shows to working with bands and would even tour with the Warped Tour. She talks about her experiences within the hardcore punk scene, her time spent on the warped tour and some of the ups and downs that come within the two communities. Alex is a survivor, someone who drug herself out of a dangerous relationship and rebuilt her life from the ground up. She has learned so much about herself and also how to deal with predators, abusive partners and the red flags of narcissists. She is a healer, compassionate and thoughtful but beyond the new age beliefs, is a true blue hardcore punk, who not only serves her community, but gives back and seeks to heal those who have suffered what she suffered with. This conversation includes some uncomfortable, potentially triggering moments for those who’ve suffered similar abuse but I wanted to give her a platform so people who are in these situations, be it dangerous relationships or overcoming the trauma from abuse could hear her voice and story and have some hope and inspiration.
Alex March is a powerful healer with a vibrant energy that is evident in her every word. This is a sidestep from our typical guest but as someone who I respect and have come to learn alot from, I value her experience and hope that she can help others get through the hard times. 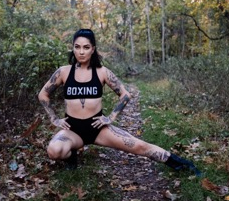 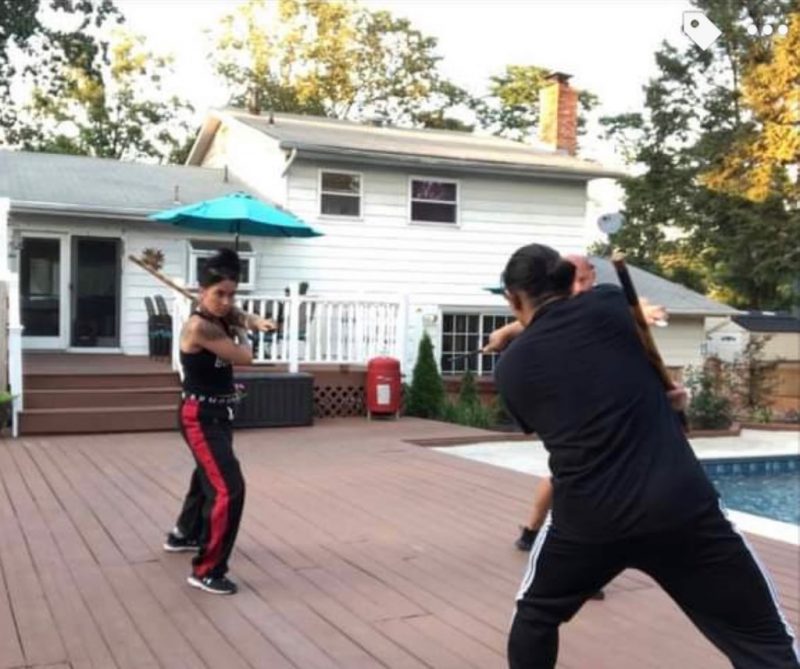 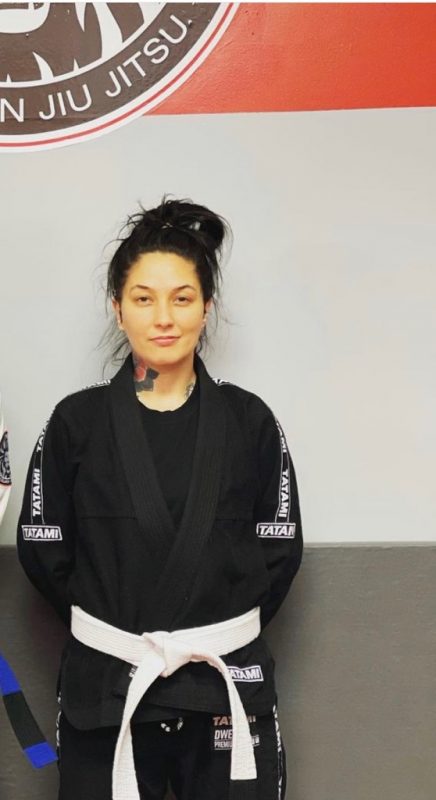 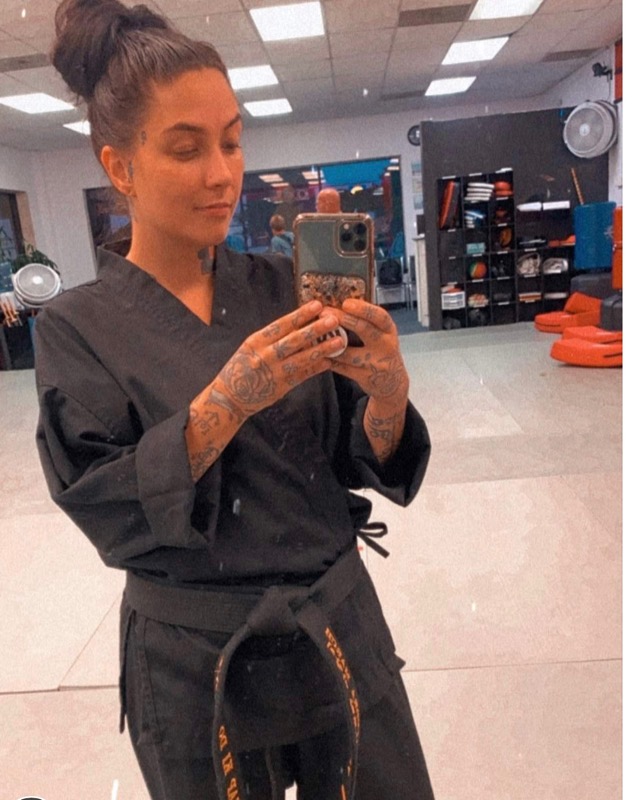 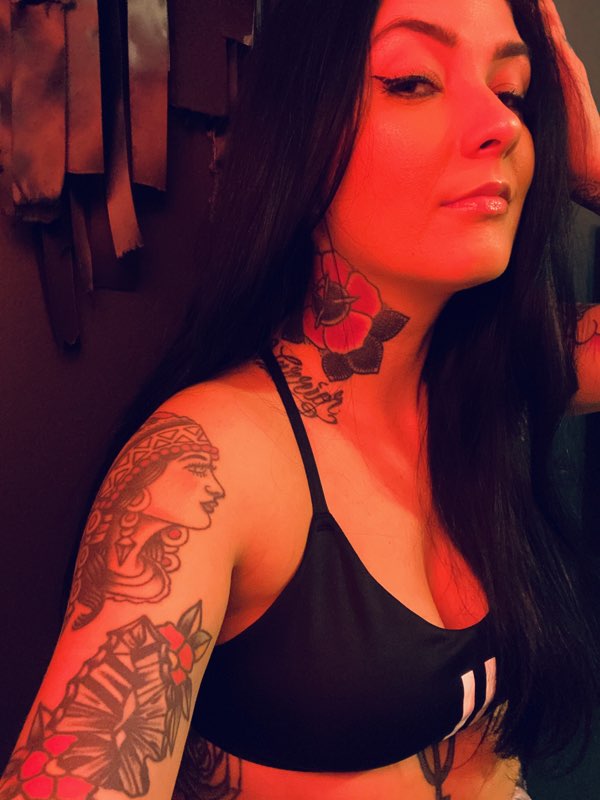