Episode 24 – Damien Rodriguez. Smashing Through Everything and Never Giving Up.

Episode 24 – Damien Rodriguez. Smashing Through Everything and Never Giving Up.

Damien Rodriguez is a talented tattooer who is best known for his japanese art. But before he became known on multiple continents for his beautiful work, he was a stalwart of the Philadelphia Hardcore scene. Damien is also one of my closest friends and guitar player of our band Punishment. This episode is a long listen, but details not only Damien’s origins, how he found hardcore through, 90’s philadelphia and suburbs’ scenes and the chaos of the shows back then, but a good bit of stories from the days of us on the road with Punishment. Damien’s story is one of passion turned into pursuit, where he finds struggles in the beginning of the pursuit of his passion, but through his tireless efforts and never give up attack and attitude, he managed to not only achieve his goals, but crush them. From barely having any gear and teaching himself to play enough, to being on tour relentlessly with Punishment. Later he would begin as an apprentice screen printer and then as an apprentice tattooer, it was his ability to push himself past his limits and always get back up mentality that brought him from a small shop in South Jersey, to Long Island, NY, where he would travel to Japan and his life was changed forever. Once he returned to Japan, he knew his path and worked relentlessly at his craft, eventually working in the LES and honing his craft in Japan. He would eventually not only learn to speak fluent Japanese, but have an intimate understanding of the culture, which only aided his style and techniques further.
He now resides in London, where he and his wife own Nine Tails Tattoo in Shoreditch, London, UK.
This is another amazing story of someone who came from nothing pushed himself through all the hurdles, obstacles and setbacks and became a well established and accomplished tattoo artist.
With his birthday coming up, I wanted to have him on the podcast and tell his story as a gift to him and all the listeners who always ask for Philly and Punishment stories. I’m biased as this is someone who is near and dear to me, but I loved having this conversation and really believe there is alot of information and inspiration to glean from his story. 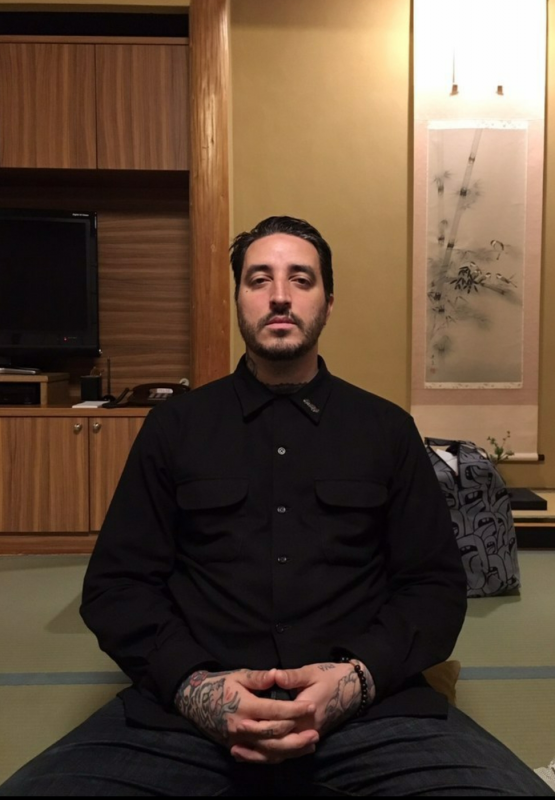 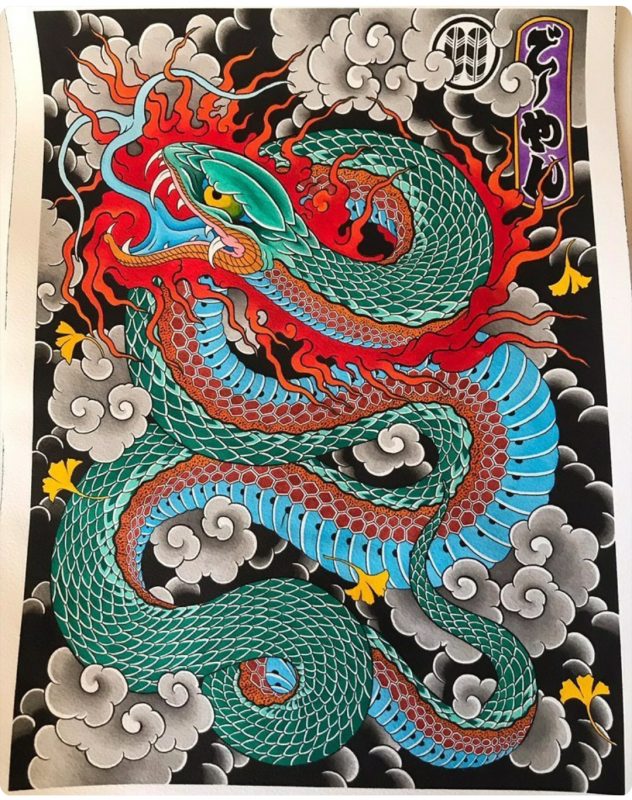 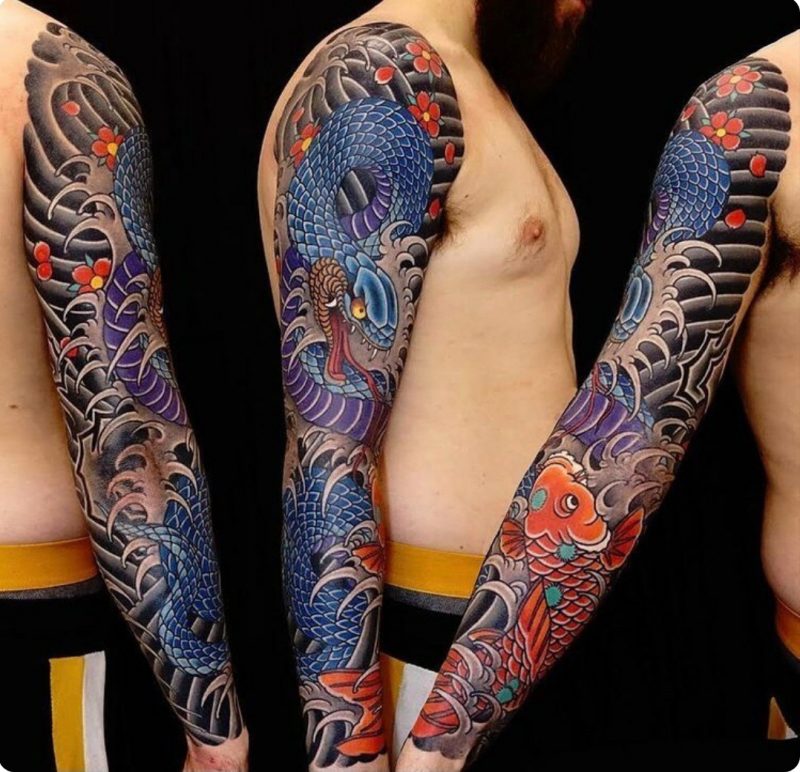 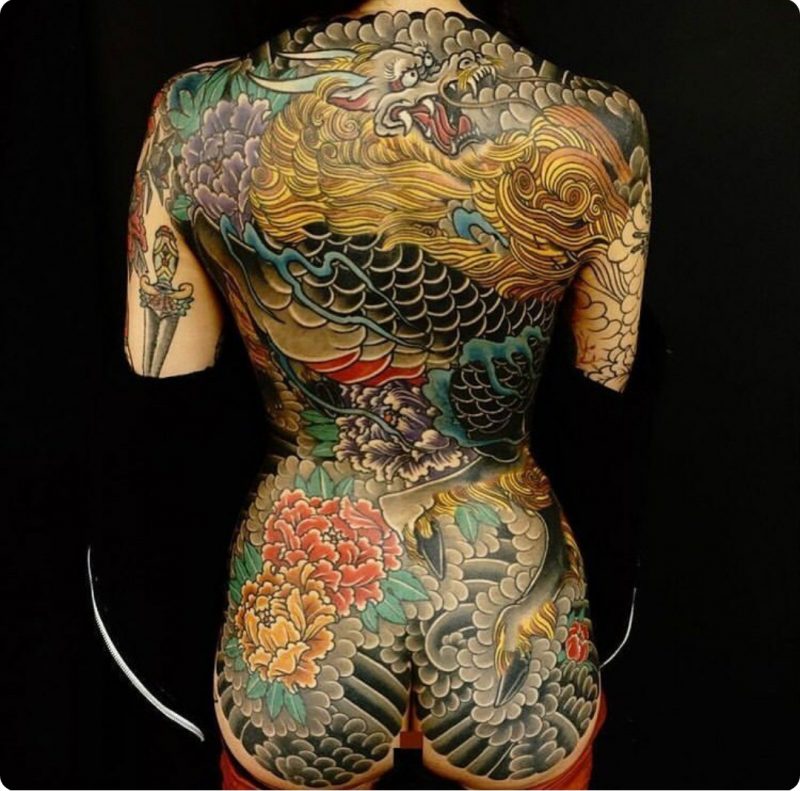 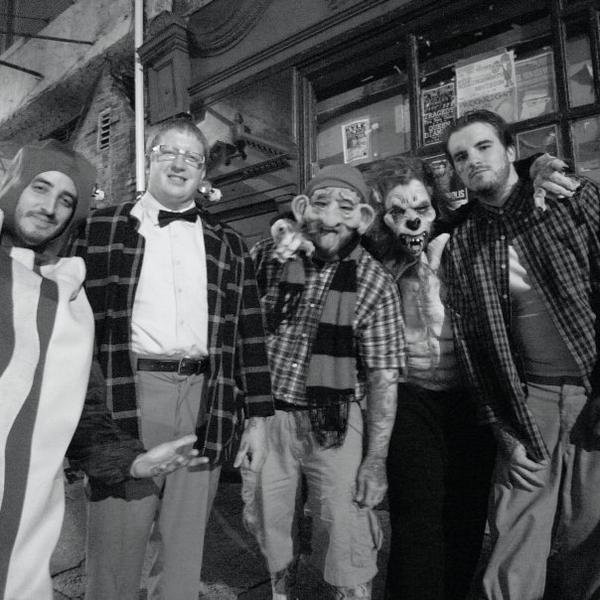 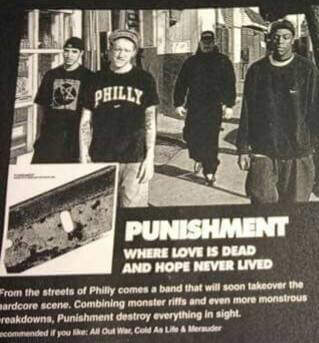 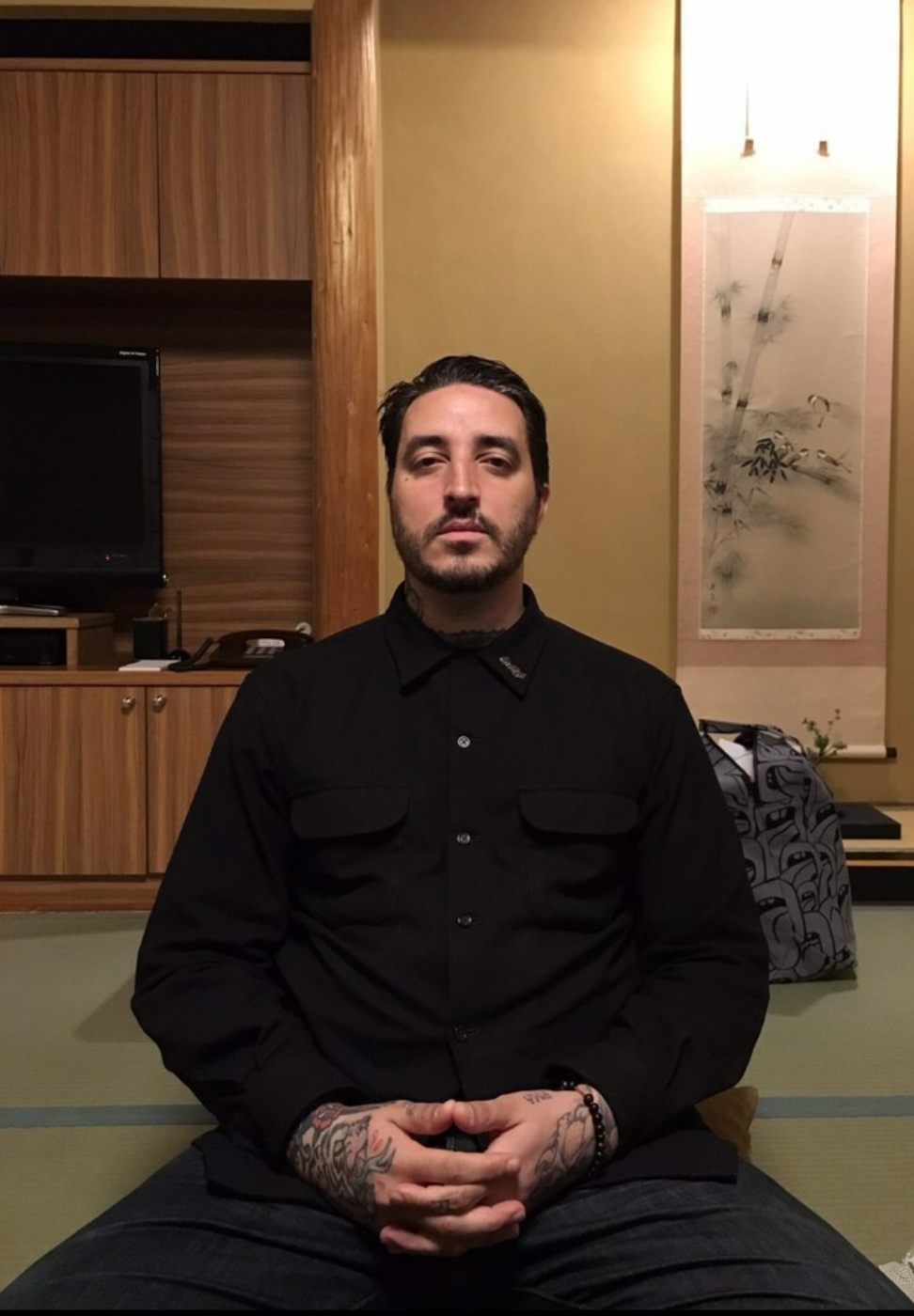