This Episode is dedicated to the Memory of Ashley Ann Lohrer Gunnells, Jeff’s oldest daughter.
Her birthday was March 5, 1988. She would have been 33 on the day of this episode’s release.
May God Rest Her Soul.

The conversation I had with Jeff took place over two separate recordings. We had some minor audio loss but as a whole, the context wasn’t loss and this is by far the most honest and touching experiences I’ve had since I started the podcast. For those who don’t know our guest, Jeff Gunnells or Jeff G is best known for being the guitarist and later singer of Detroit Hardcore legends Cold As Life. Much of the early portion of our conversation passed Jeff’s background delved into the early days of CAL, the death of Rawn, the first singer of the band. We went through the trials and tribulations from the mid to late 90s and the various changes in members and musical direction. Later we would part from the band side of Jeff’s life and go deeper and darker into what would lead Jeff into a 10 year jail sentence. There is so much to Jeff’s story, the depth of honesty, the trials and tribulations and the discipline he had to get him through his sentence and the very essence of his emotions during this period and after. We spoke on Jeff’s opportunity to become a vocational instructor while serving the end of his time, and how it affected him positively for when he was released. I’ve linked an article with Jeff being quoted during that time at the end of the notes.
Jeff’s story is better listened to then read in this format, I truly was stammering at one point as I was dealing with the depth of his story and the emotions in provoked. He held nothing back and shed his public mask as he would say and truly exposed himself and his failings and also his current feelings and how he sees things.
I knew we would have a great conversation, as we’ve not spoken in over 13 years, but I was unprepared for the revelations and the story of his own jailhouse redemption. I truly love this man as a brother and I have nothing but the utmost respect for his ability to share his own story of pain, love and growth as a man. 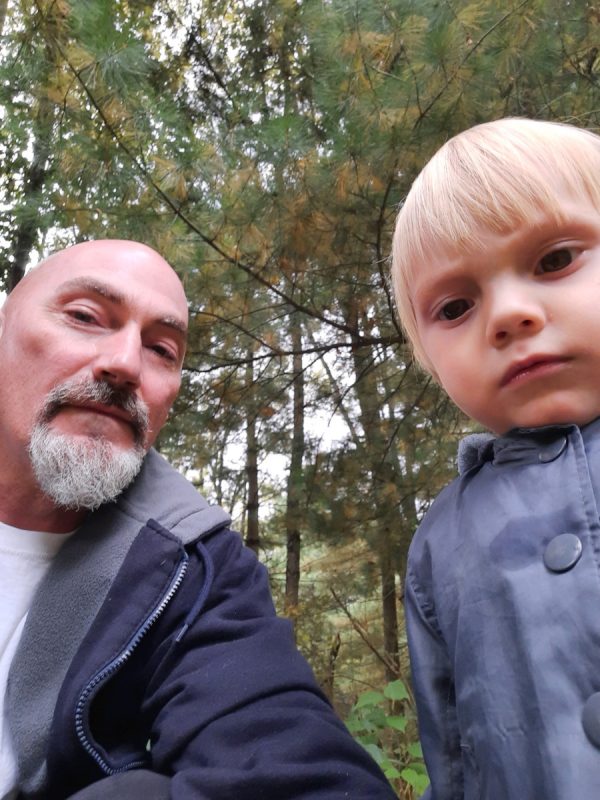 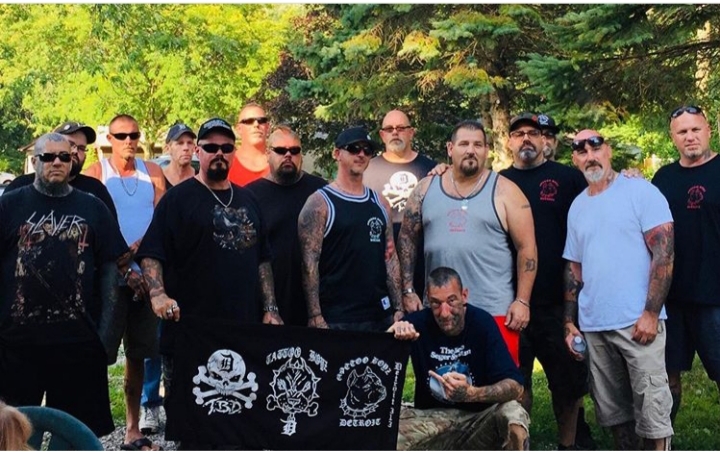 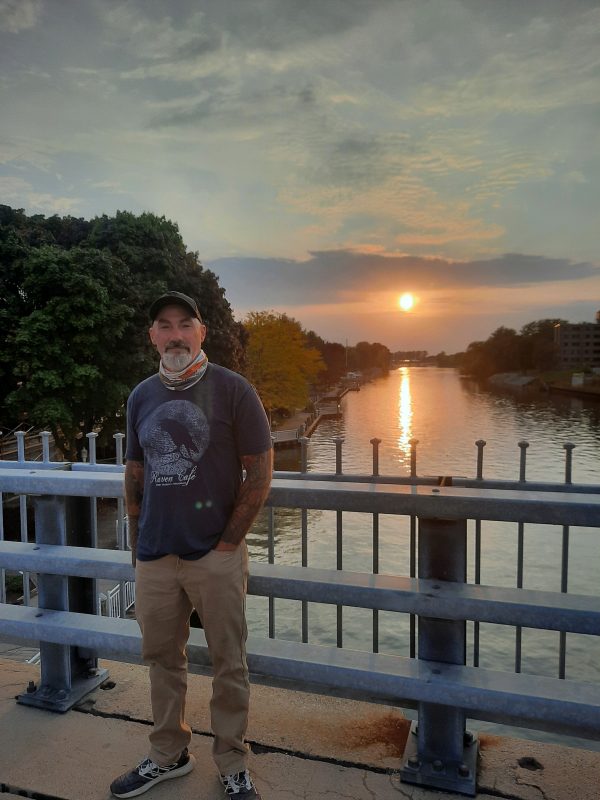 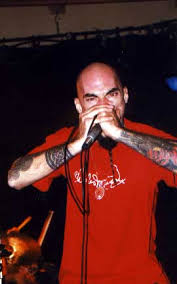 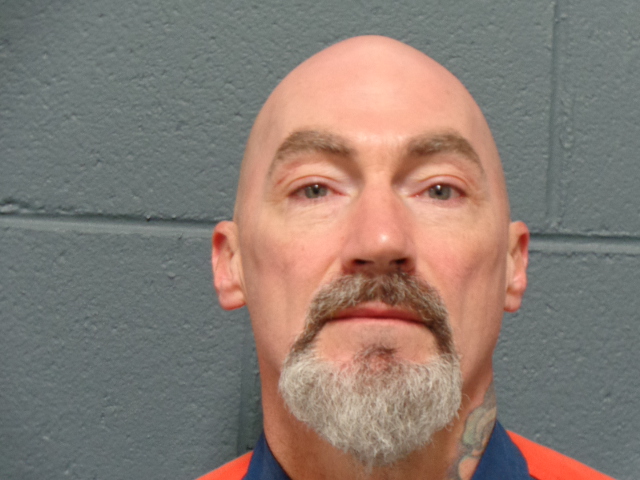 Opening Track: Cold As Life “Where Are We Going” (remastered) off of Born To Land Hard
due out on A389 Records later this year. 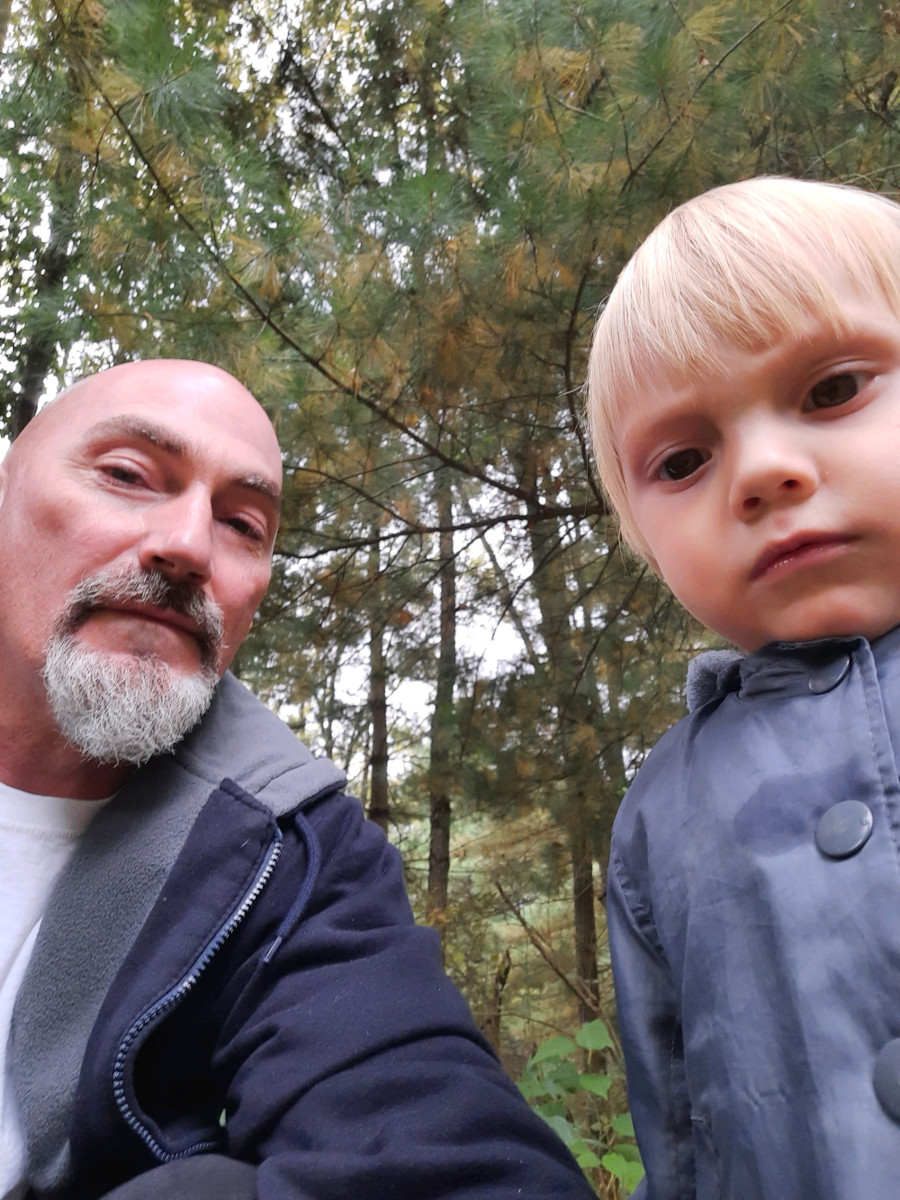