March 19, 2021
THIS IS HARDCORE PODCAST · Episode 30 Parris Mayhew. The Age of Chaos Magic

Parris Mayhew is someone whose voice has been drowned out in the conversation regarding CroMags for many reasons. Most importantly, he has been very busy with his full time work as a Steadicam operator, working in Film and TV steadily throughout the last 2 decades. In fact, his work had put his musical talents and ambitions on the back burner until March 2020, when the world shut down for Covid. Parris would pick up his instruments, which he has kept for many years and produced what is the first recording that truly brings us right back to the sound of the CroMags. The Aggros, is his new project and their first track “Chaos Magic” has been presented in video form, shot /directed and starring Parris Mayhew. This is a culmination of his talents accrued over the last 4 decades and the product is fantastic. In this conversation, Parris does a wonderful job of retelling old stories from the earliest days of the CroMags, delves deep into the creation and inspiration for some of the most beloved CroMags songs. He also gives amazing detail to what it took to record the video “Chaos Magic” and the story and the lengths he went to get the shots is a testament to his technical abilities and years of experience.
From the beginning of the CroMags when Parris recorded and produced the video for “We Gotta Know”, he opened a door towards music video production which we talk about, along with his time in college and the videos he would later produce for bands like Onyx etc.
Parris Mayhew may have been quiet in the front lines of the CroMags Online Quarrels, but a lot of what we talk about on here, settles some things in my mind as to the creation of the sound of CroMags, Parris’s place in the importance and his role within the band and why he left and hasn’t tried to return.
There is so much in here, I don’t want to give a play by play but I truly feel that after this conversation, many will have a new perspective, not only on the CroMags and Parris’s role in the band, but a testament to him as a polymath. From the talent to play and write the songs, to the creativity to direct and produce videos to the technical knowledge as a cameraman, there is a lot more to him than just the other guy from the CroMags I have no doubts when Covid ends and the shows begin, we will see a new age and a world where Parris and The Aggros will bring back that iconic sound that we’ve come to love and have been yearning for.

EPISODE PHOTO AND ALL PICS BY GUY FURROW

Special Thanks to Sunny Singh of HATE5SIX.COM FOR THE VIDEO EDIT AND PRODUCTION WORK TO MAKE THE YOUTUBE EDITION HAPPEN. CHECK OUT SUNNY ON Sunny TIHC podcast Episode 2 and HATE 5 SIX 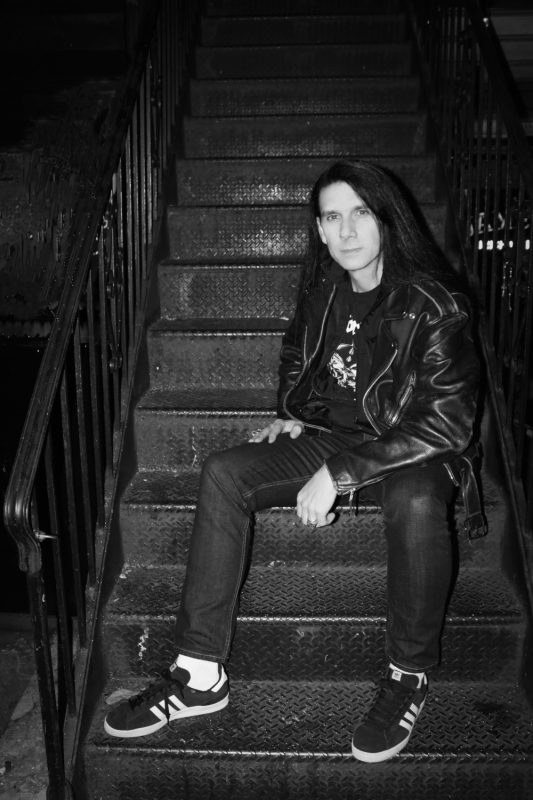 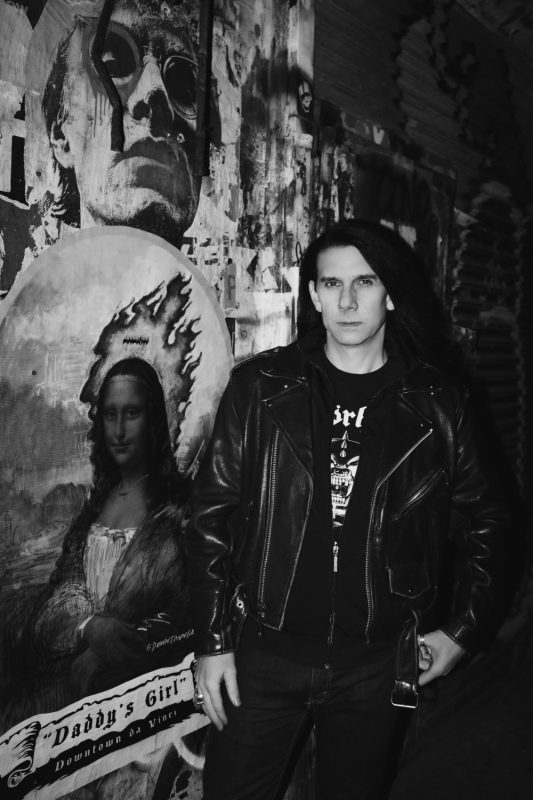 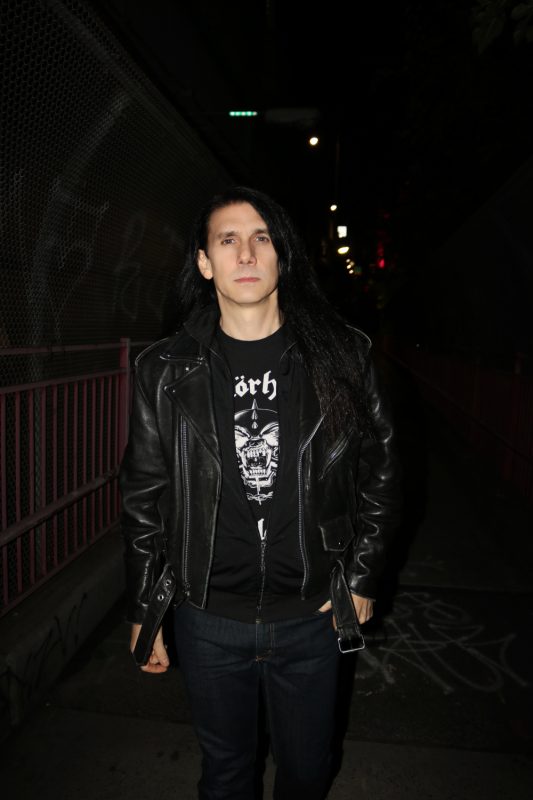 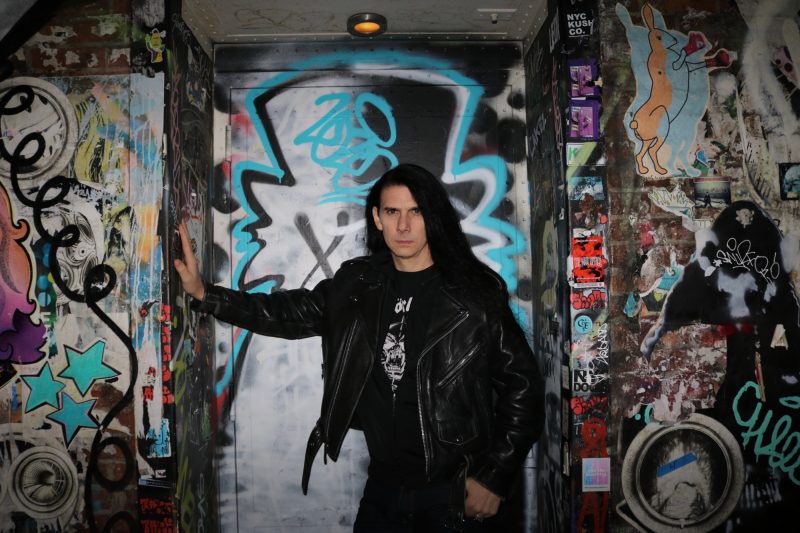 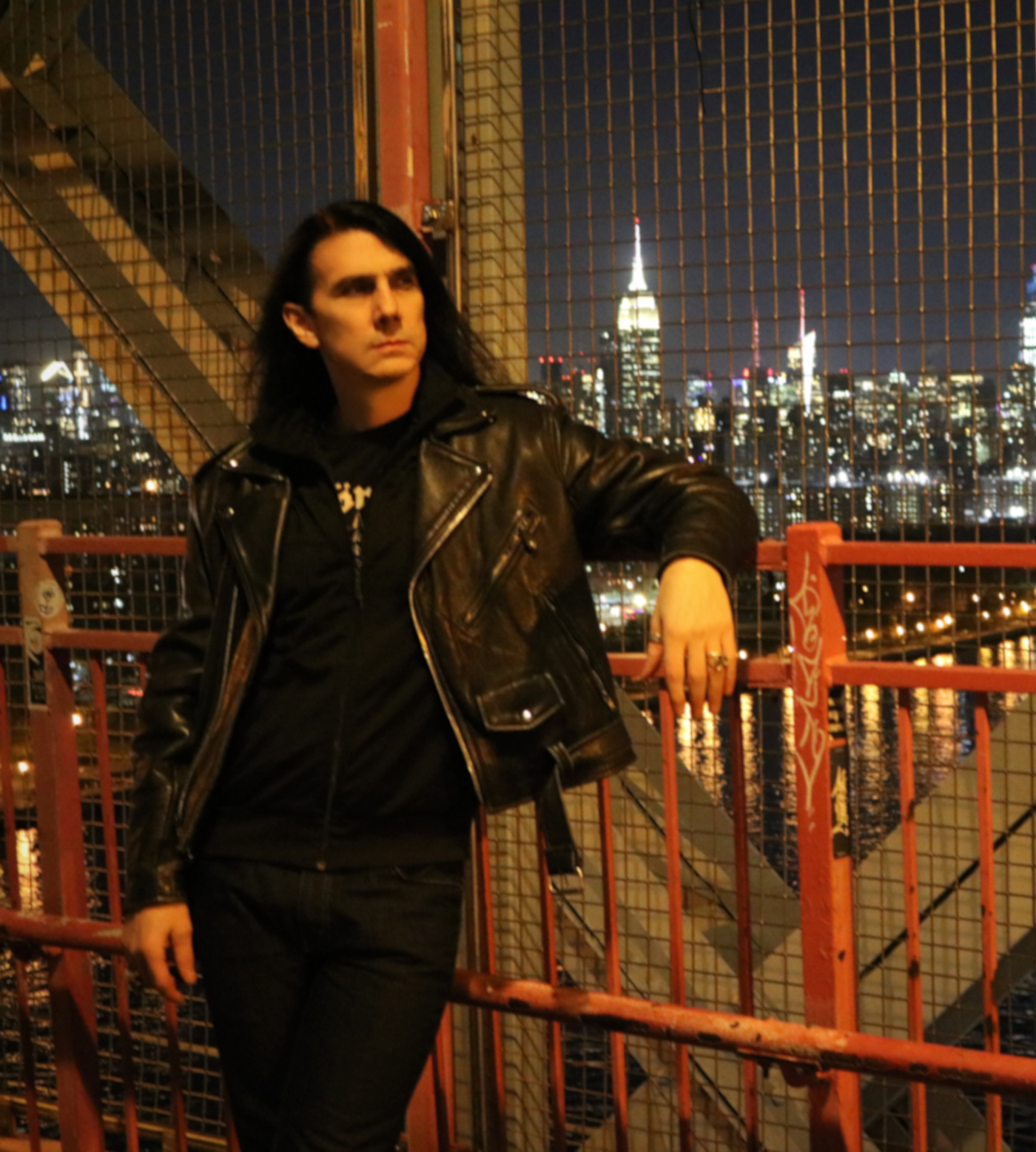