Mike Gitter started in the second generation of Hardcore Punks, in a small town in Massachusetts, that would place him perfectly in the right place to find hardcore punk, and meet so many people who would be integral for his life and career moving forward, all before he was out of high school. Starting with his XXX Fanzine in 1983, it would be the beginning of his life long passion meets career. From writing a fanzine, working with a small label, to eventually writing in other magazines like Thrasher Mike Gitter would just get deeper immersed in the behind the scenes of hardcore punk. From being in bands, booking shows and tour managing, all of this would lead to his first shot position as an A&R and would go on to be a force in releasing some great records, including Civ Set Your Goals, which we spoke about a bit.
Our conversation ends around the mid to late 90s when he shifted over to A&R of Roadrunner records, but 3 hours in, we cut it and decided to have some more time in another episode finishing up his story.
From fanzine writer in 1983 to being responsible for signing Body Count who recently won the Grammy for Best Metal Record, this is a story of a DIY born professional career in music, keeping the spirit of the underground alive at the highest levels of success in the music industry. 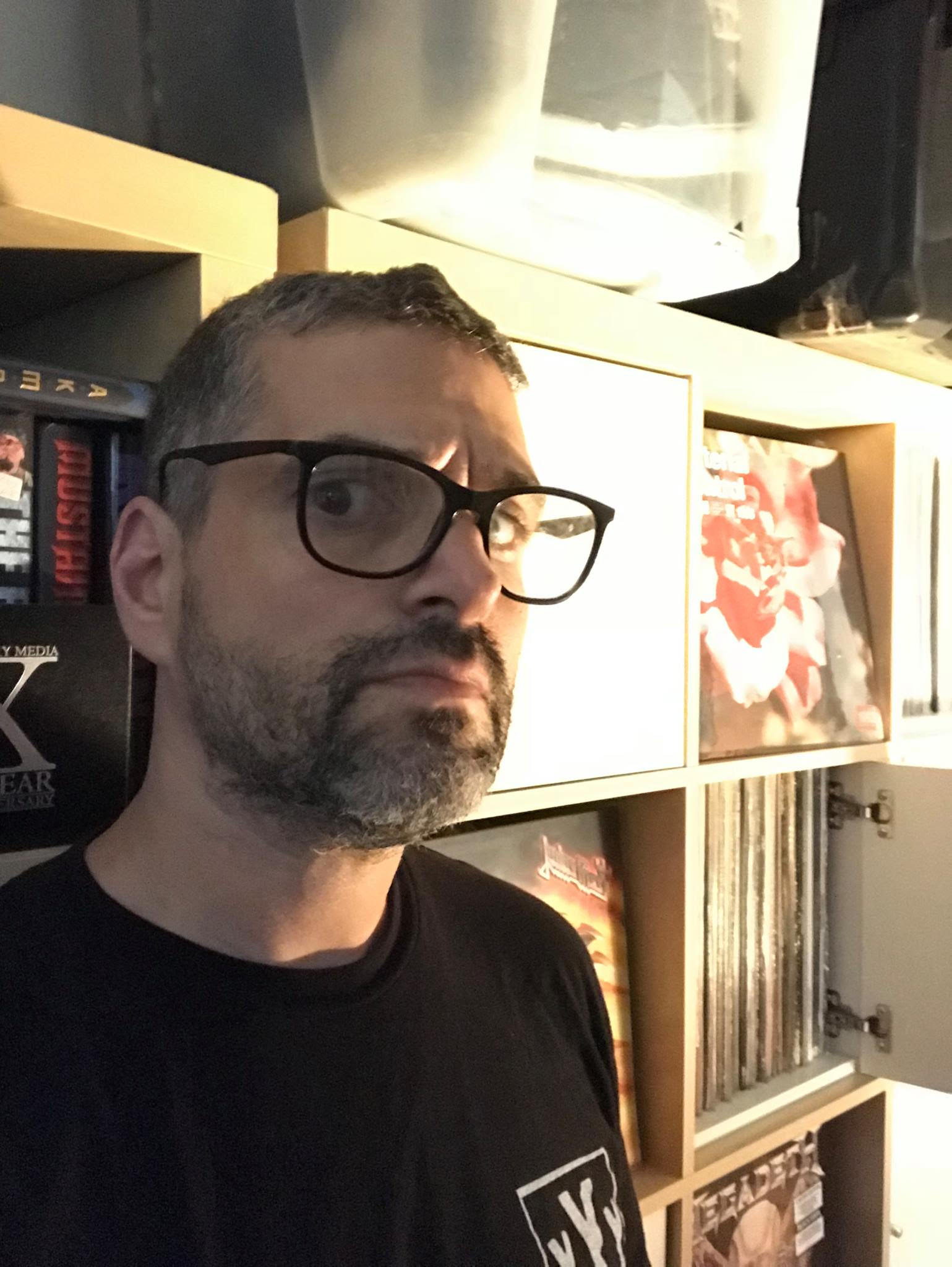