Episode 5 The Winston Wolf of Hardcore Fests with Rich Hall

October 2, 2020
THIS IS HARDCORE PODCAST · Episode 5 The Winston Wolf of Hardcore Fests with Rich Hall

Episode 5 The Winston Wolf of Hardcore Fests with Rich Hall

Rich Hall is one of the most involved and dedicated promoters from the late 90s and billed some of the most outstanding, diverse and sometimes eclectic shows from 97 to 2011. His impact on Hardcore was felt throughout the country as well with helping at various festivals etc.

Starting out helping Tyler King of Kingsize Bookings at the Legendary CBGB’s, Rich ushered in a new era into HC at the end of the 90s, working with the bands that would bend and break all the genre trappings. From ISIS, Converge, to American Nightmare, From Autumn To Ashes, Poison the Well, the world of hardcore was once again seeing a new path carved and Rich was in the right place, New York City, at the time to foster these bands, while still getting a lesson from the school of hard knocks from the OG’s of NYHC.

His talent handling CBGBs and other NYC would lend himself to work with various record labels in promotional depts and later as an A&R. He was recruited to help out a fest in Syracuse, NY which was starting to grow in popularity and became the man who put out fires, ran stages and keep things under control for a few years at Hellfest. We even talk about the fallout of Hellfest 04 and the disaster of Hellfest 2005. His experience and skills were put to the test in various other festivals, including most recently This Is Hardcore.

Aside from promoting and working within the Record end of the Music Industry, Rich Hall is a painter who lives in the Pacific Northwest with his wife and son. He still has some plans for the future to despite the state of the world right now so we should stay tuned on what he has up next.

This story is a great tale of what anyone who wants to get involved in the backend side of working/running shows has to do to start. He has alot to say, great stories and an inspiring yet direct tone to how he went about learning from the old school and applying it to the new school of his era. He is another creative, obsessive and dedicated person whose story lends to each of our previous episodes and I hope you enjoy his lesson on never vouching for anyone.

You can email him at [email protected] 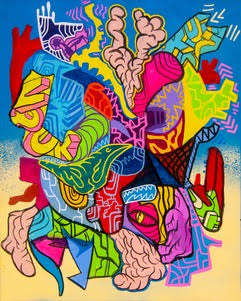 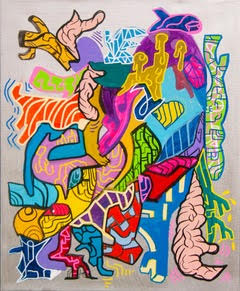 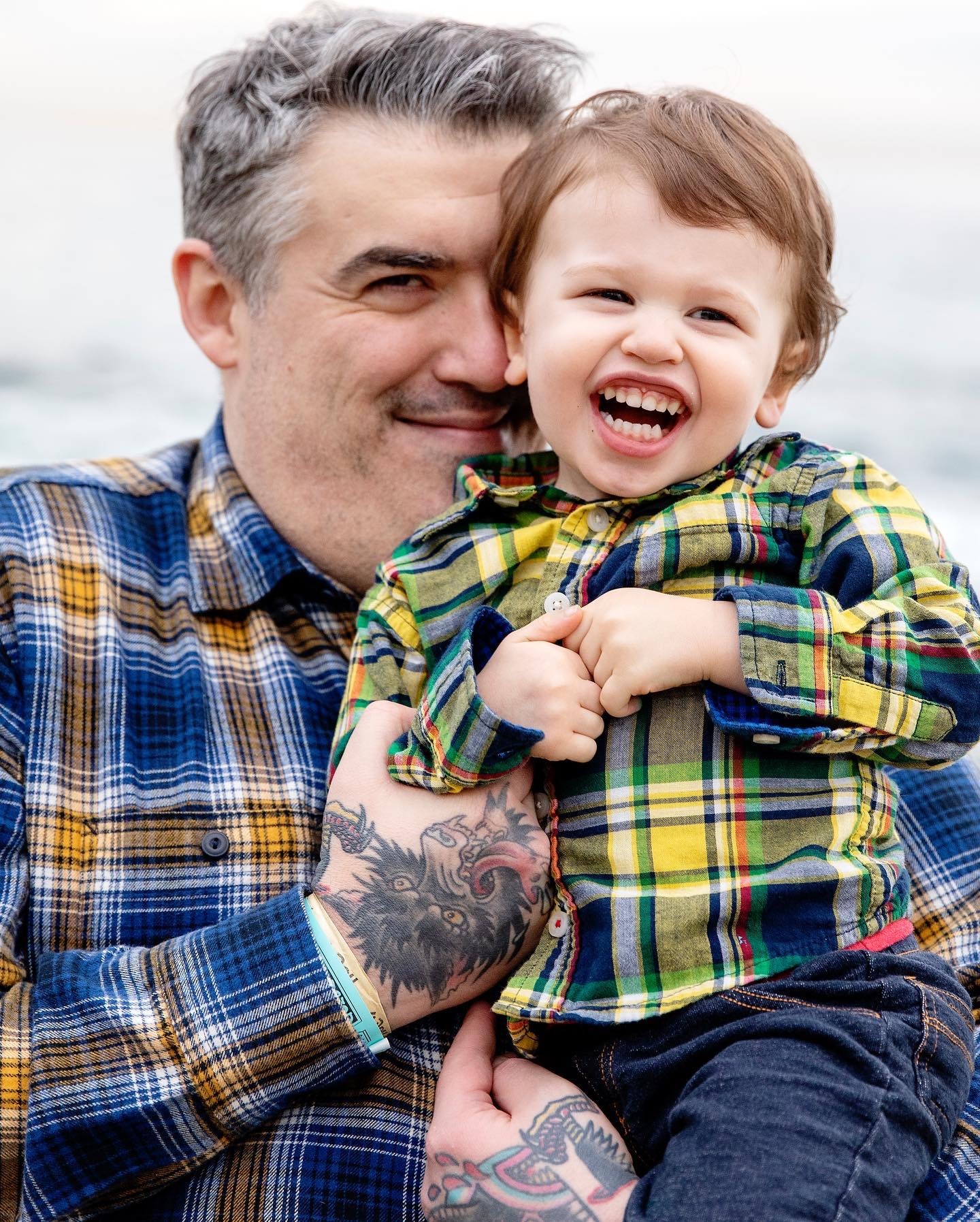