October 16, 2020
THIS IS HARDCORE PODCAST · Episode 7 Richie Krutch - The Godfather of PAHC

Richie Mancuso of Wisdom in Chains, better known as Richie Krutch takes us down memory lane in the early 90’s NEPA hardcore scene. From house party shows while in high school, to the infamous Airport Music Hall in Allentown,PA and 100s of nazis at shows, Richie walks us through the beginning of Krutch, one of the most important Pennsylvania Hardcore bands, that would lay the foundation in the Keystone State for so many other bands, including Rich’s current band Wisdom In Chains.

Echoing previous guests’ thoughts on that era of hardcore, we hear more on how bands networked to play out of their own scenes. Krutch would be a standard bearer for PAHC traveling out of state every weekend, and would eventually even garnish attention abroad. It is a great conversation with plenty of detail into the early days of Krutch and many of the great shows and venues of the era like Sea Sea’s in Moosic, PA. This episode lays the foundation for much of the friendships that still exist over 25 years later, that explains how alot of the first connections amongst PAHC began.

Richie is a Union Concrete Laborer and travels every day via bus from the Poconos to NYC, he has been doing this for over 25 years now. He still manages to write/record/ play shows and tour with Wisdom In Chains. He also runs the Post America Podcast with fellow bandmates Chris Mav and Jotham Oliver.
He is also a part of Fastbreak Records and Crucified Straight Edge Clothing. He is a paragon in the PAHC community and is beloved across the world. His wit and calm demeanor and sense of humor has brought alot of attention to recent editions of the Post America Podcast under the subtitle “Voices From Quarantine” . He recently had rapper/actor Slaine, Lillo Brancato (“C” in Bronx Tale) Freddy Madball, Scott Vogel, Jami Morgan and many more. 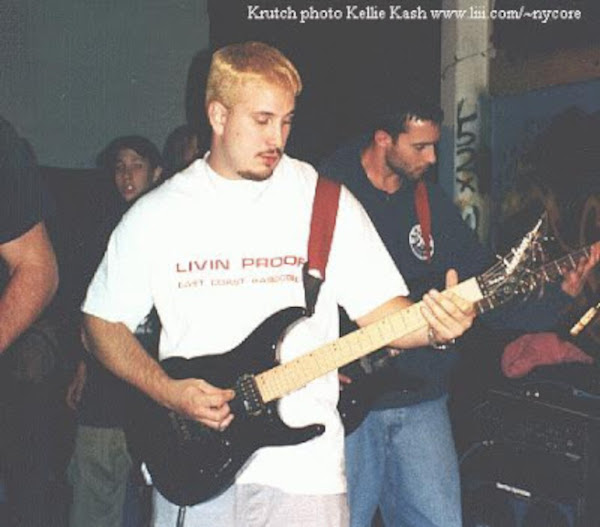 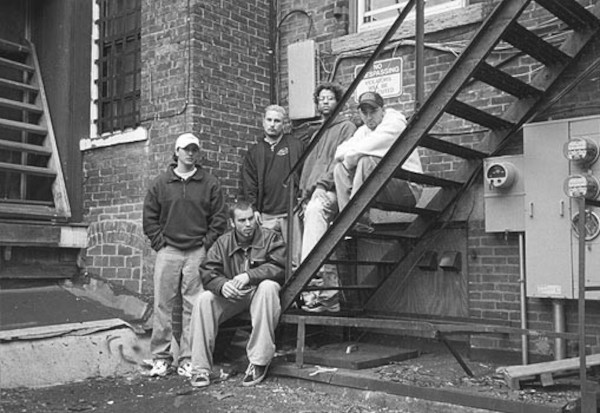 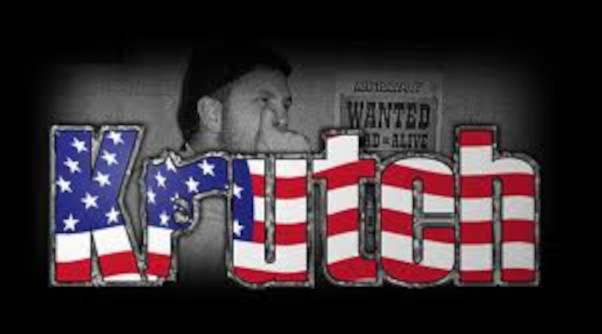 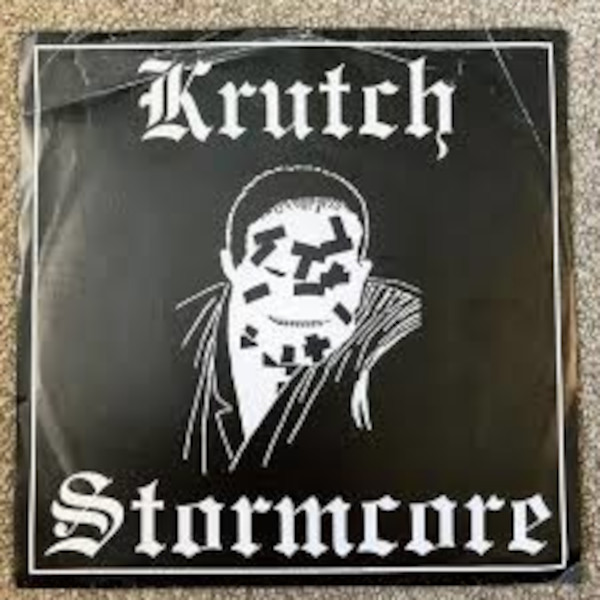 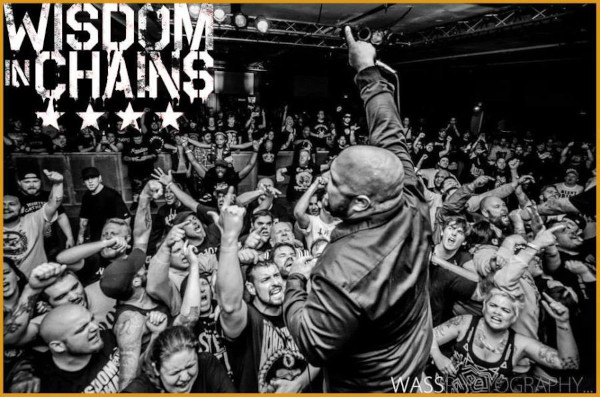 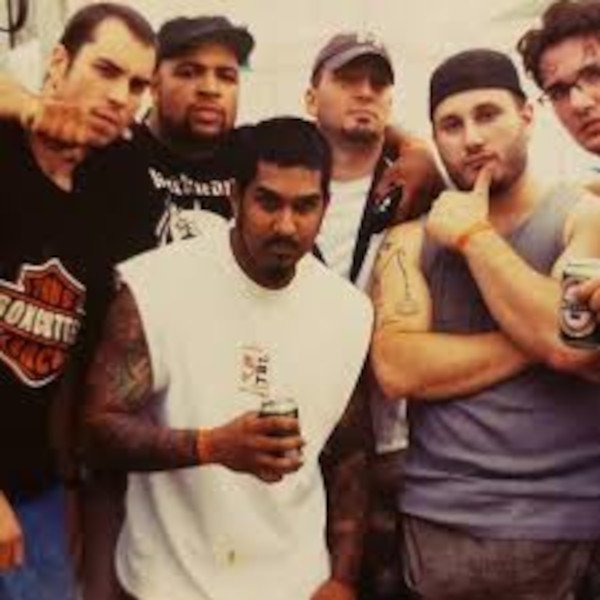