October 23, 2020
THIS IS HARDCORE PODCAST · Episode 8 On A WarPath with Jami Morgan of Code Orange

Episode 8 On A WarPath with Jami Morgan of Code Orange

Early in the evolution of the band, back when they were still the Code Orange Kids, I had the opportunity to meet with them to give out some flyers for a show I booked for them here.
Our episode starts there. Much of what we talk about, isn’t new records and new technology, but on the early days, when the road was less forgiving and the crowds were quite sparse. This is a story of a band who was molded into a machine. Out of the drive and focus as a team on setting and achieving goals, Jami walks us through the foundation of what would become Code Orange today.
Much of our conversation is on the ideas and the structure within the band itself, as each member plays multiple key roles that plays into the vision that they’ve built for the band.

Jami Morgan himself, is a self described maniac. I find him to be much like other podcast guests, creative, obsessive, driven and someone who is constantly raising the bar for himself and pushing beyond the limits of what the last achievement was. Its a great story, and in his perspective, there is so much to be thankful for from the early days, and so much yet to be achieved in the present day.
Many may find the confidence intimidating, but when you hear where they have come from and what they put into this band, which is their every day, full time job, it does waver between obsession, dedication and a healthy dose of insanity. But the results are undeniable, To rise with 5 years to be a Grammy nominated band, whose name is ubiquitous in both Metal and Hardcore, there needed to be blood, sweat and tears to rise the way they did.

With years of friendship between the two of us, and a great relationship between the band and the fest, I was lucky to know a good bit of this already, but it was a fun ride to push Jami beyond his comfort zone and dig deeper. There is a sincere passion that is sometimes unseen because of the intensity in which he speaks of the direction and creativity of the band. While peers may sometimes play coy or humble brag, there is a cut and dry dissemination from Jami and it is raw and powerful. 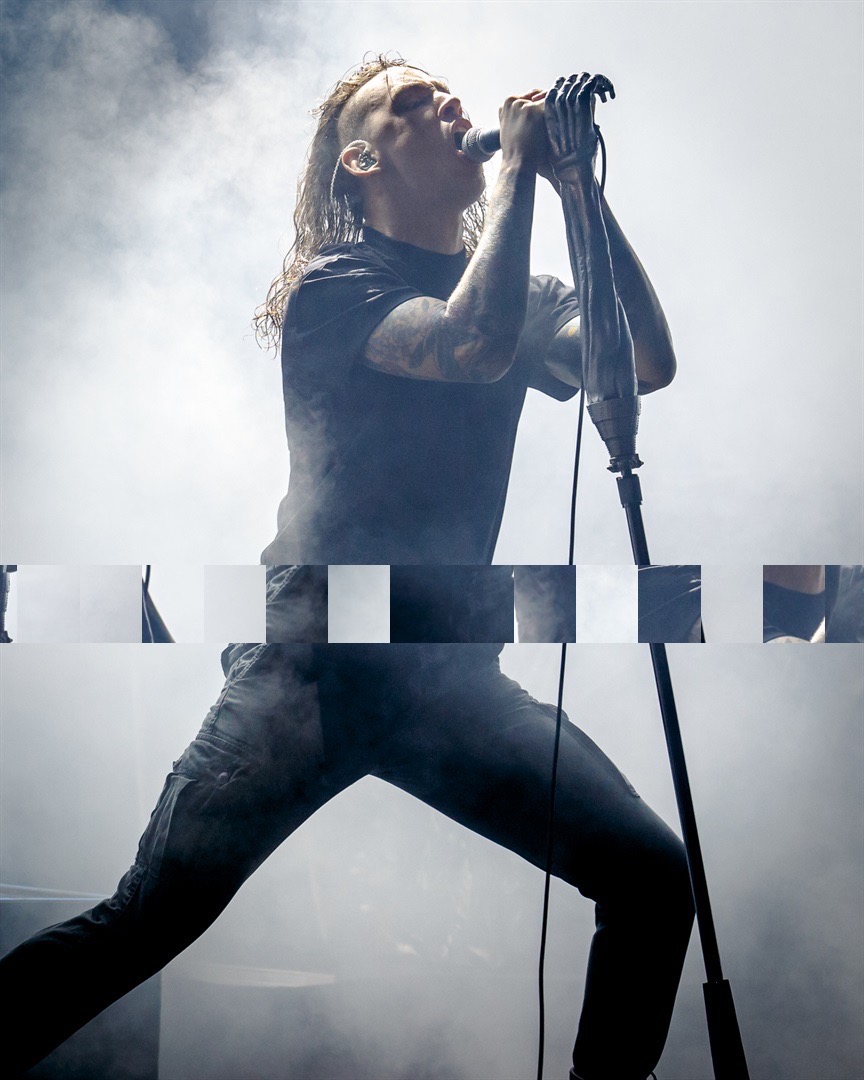