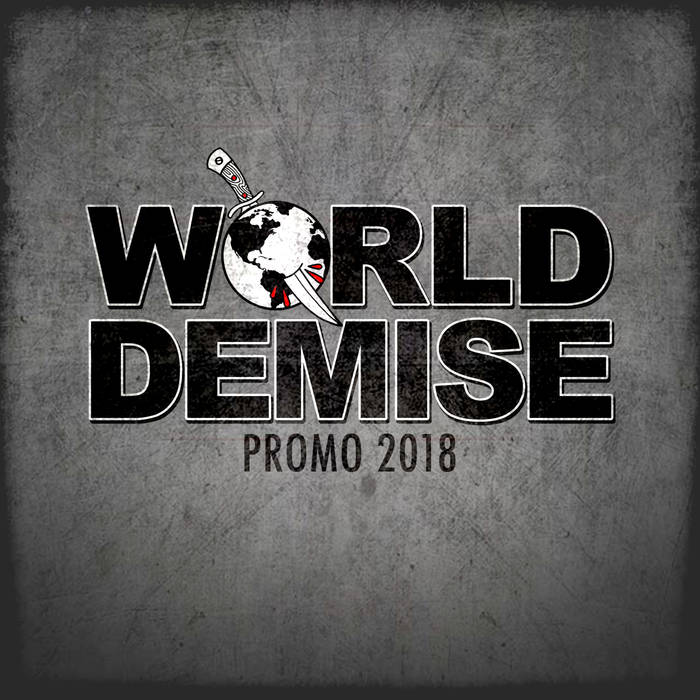 Episode 11 Salem Vex of Bloodbather.. Putting the Work in.

November 13, 2020
THIS IS HARDCORE PODCAST · Episode 11 Salem Vex of Bloodbather.. Putting the Work in

Salem Vex is a self taught musician whose background and story is worth detailing.
From how he found hardcore, to the struggle of being raised in a single parent home.
The resilience in the face of the adversities before him, he managed to teach himself guitar,
start a band so he could travel and eventually found himself and the strength to break the mold of stereotypical subculture costumes and began his adrogynous style of dress.
Bloodbather played This Is Hardcore in 2019. I hadn’t spoke much to him aside from interactions on twitter and I was constantly impressed by his talents beyond Bloodbather. Despite the more metallic sounds of Bloodbather and being signed to Rise Records, they are 100% DIY, from how they booked their tours, to the recordings early on. Salem would continue his self taught DIY, creative energy into producing beats and working on Synths, while also hosting a Local goth night.
As hardcore grows, there is more influences that come from outside the sphere of the originators of the hardcore punk sound, but as in the case with Salem and people like him, they draw their influences and invest them into their projects which pushes the modern hardcore sound.
After having the conversation on this episode, I have found that not only do I have a deeper friendship with him, but that we grew up and hold many similar ideas.
There is alot to learn and take to heart, in the way that he didn’t let his background hold him back from trying new things, pushing forward and finding a way to learn how to play, buy instruments, book tours and get the world to pay attention to Bloodbather. His work touches back on many previous guests and their ability to network and use youtube and other internet sources to push forward his drive towards success. This is a great story of innovation, never giving up and always looking to find a way to make things happen. 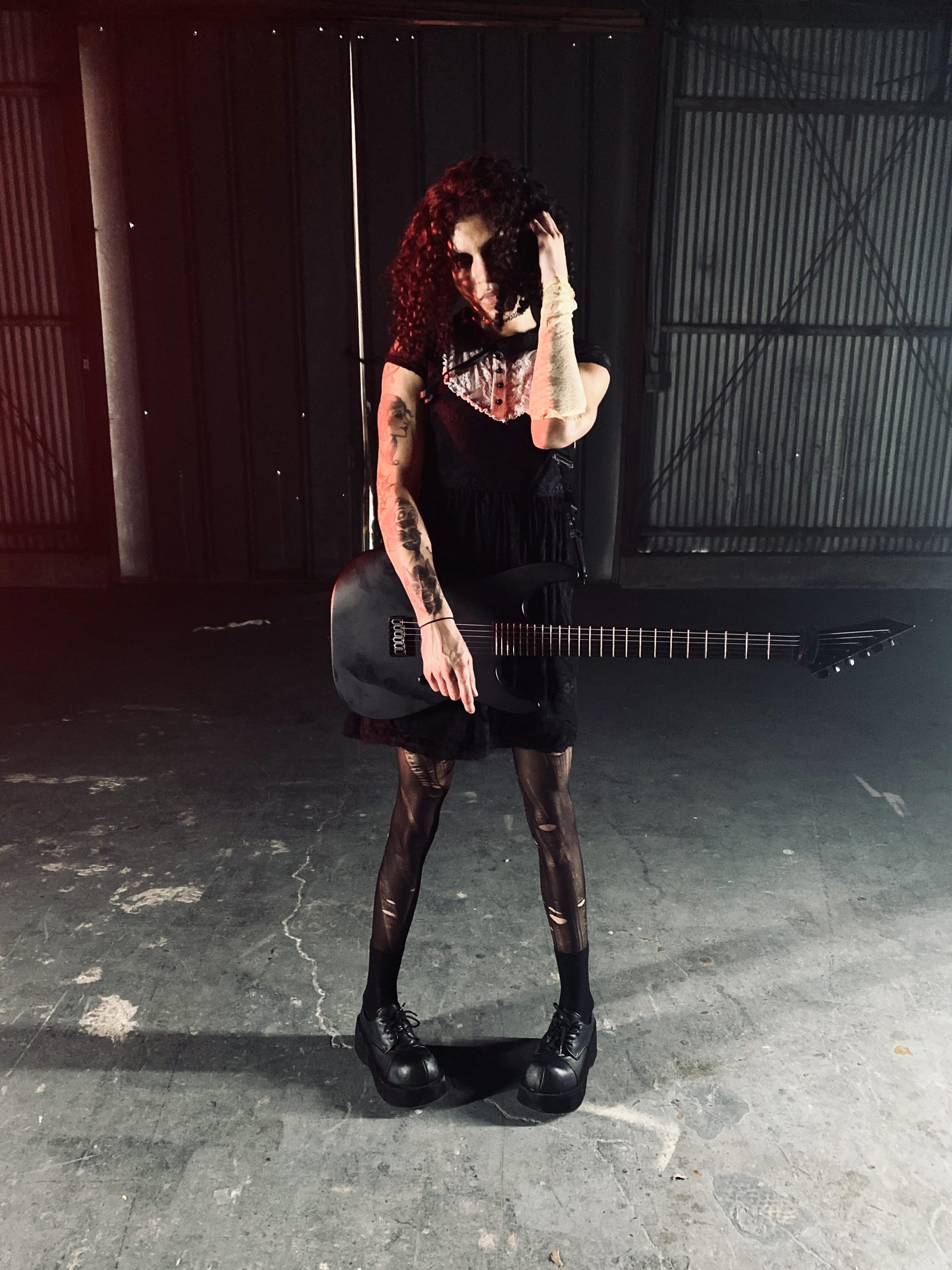